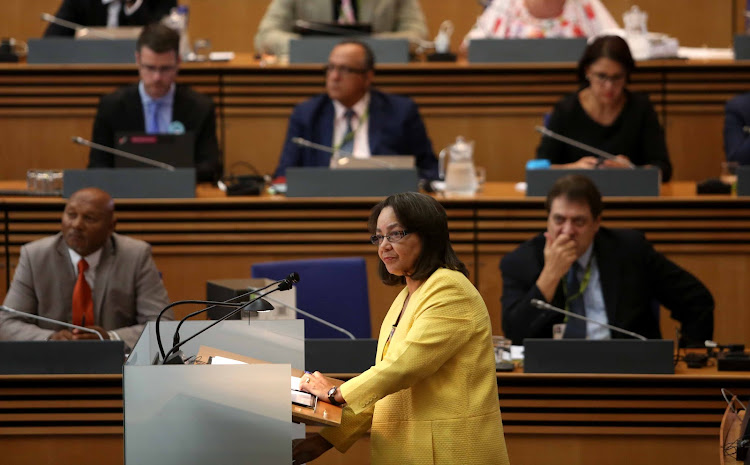 President Cyril Ramaphosa has been praised for leading by example and implementing equality between men and women the right way after announcing on Wednesday evening that women will make up half of his executive.

Maite Nkoana-Mashabane - minister in the presidency for women, youth and persons with disabilities

The move by Ramaphosa got applause from South Africans.

50% of Cyril's cabinet is female. Would be nice to see corporate South Africa follow suit. #CabinetAnnouncement

South Africa 🇿🇦 joins Rwanda and Ethiopia to have as many female cabinet members as there are males. This is truly beautiful

I like the balance of female and male in the new cabinet and the generational mix of the appointed ministers.

Hopefully South Africa becomes a nation that we can all be proud of.#CabinetAnnouncement

A new cabinet for SA and Mzansi has opinions galore