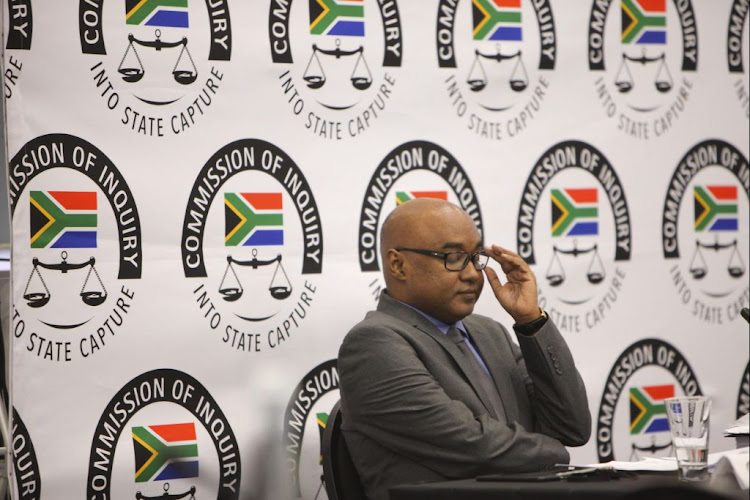 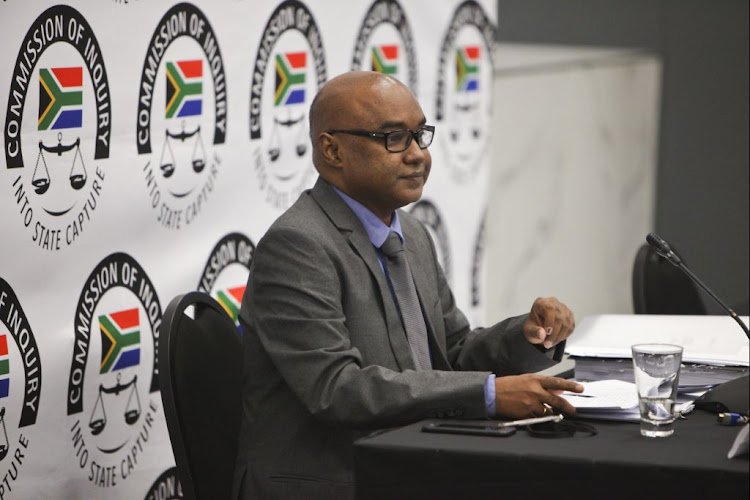 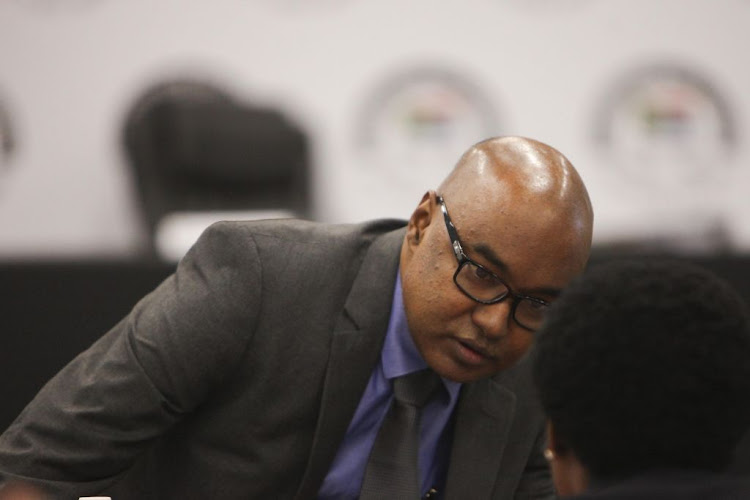 Former president Jacob Zuma allegedly played an integral part in establishing Gupta propaganda machine ANN7, signing off on its name and logo - even deciding on its editorial policy which, he suggested, should subtly favour him and his camp in the ANC.

In 2013, when the channel was launched, the former president apparently left ministers waiting to consult with the Gupta family and the ANN7 team on how the station should be run.

This according to former ANN7 editor Rajesh Sundaram, who described Zuma as a person who acted like a "shareholder" in the business, telling the state capture inquiry on Monday of three meetings between Gupta brothers Atul and Rajesh, and Zuma at which he was personally present.

Sundaram - an Indian journalist - was employed as ANN7's consulting editor in May 2013, a position he was contracted to for two years. His job was to get the station up and running for the Gupta family: setting up the company's organisational structure; interviewing and training staff; and establishing the editorial workflow.

"What I found during my experience here was that although Duduzane Zuma was a shareholder (at Infinity Media, which owned ANN7), it was Jacob Zuma who was more actively involved in the meetings that were held … Duduzane's involvement in the running of the station was minimal; there was just one meeting where he had a small appearance," he told the commission.

Before former ANN7 consulting editor Rajesh Sundaram testified at the state capture inquiry about the inner workings of the Gupta family's propaganda ...
Politics
3 years ago

"But the president was very much involved in the running of the station. There were regular review meetings where he would give feedback. There was confidential information which you don’t give out early in the project that was disclosed to the president.

"I thought it was funny that you would hand out a document which had all the secrets of the project to a public office. Only later, I realised it was because he had a much bigger interest in the station."

Zuma was apparently there on his own.

"We were flagged in and we didn’t have much difficulty finding our way into a waiting room … I was surprised by the lack of security on our arrival. We were ushered into a room to the right of the entrance of the building, it was not a general waiting area," Sundaram said.

At the time, Zuma was "conducting meetings with some ministers" in another room and the Gupta delegation was made to wait. According to Sundaram, this made Ajay "very impatient" and he instructed Chawla to tell the president they were leaving.

"Within a few minutes, Zuma came into the meeting room. He was very apologetic," Sundaram said.

In testimony before the state capture commission, Themba Maseko detailed how the Guptas aimed to divert all government advertising expenditure to ...
News
3 years ago

Zuma was given a presentation on ANN7, a status update on its progress before the launch.

"He asked us questions, kept a copy of the report, he said he would study it and said next time we meet he would provide further feedback…It was a shareholder review type of presentation," he said.

Sundaram claimed Zuma had even suggested the name of the station -- Africa News Network (ANN). But the '7' was added because the name was already in use.

"Ajay was telling the president that we are calling it ANN just as [he] suggested … Zuma seemed to appreciate that," he said.

"I got a sense that they had a very good rapport with the president, they had very good ties. The Gupta brothers seemed to know everyone in [Zuma's] family on a first name basis. Zuma was very warm to them."

Sundaram said he explained to Zuma how the station would cover local news, lifestyle, international news and sport. Zuma is said to have instructed that there "should be no lampooning of politicians".

The meeting is said to have lasted about 2.5 hours. The ministers who the president was originally meeting apparently had to wait for the president to conclude with the Gupta delegation.

The second meeting was again, on a Sunday -- a few weeks later in July. Sundaram said it was attended by the same people.

"Zuma wanted the station to be centred around him and the politicians who supported him," he said.

"He said the mainstream media in the country was not doing, it was not giving an opportunity to come out with Zuma’s views so they needed a station that would propagate his side and the ANC’s side on news events. He wanted it to have a semblance of credibility.  He said it should not block out rivals, political parties that were rivals.

“He said the push in our favour should be subtle."

Transnet paid Gupta-linked company Regiments Capital a massive 754% more than the R35.2m it had budgeted for transaction advisory services between ...
Politics
3 years ago

Zuma: What state capture? Show me a shred of evidence

Former president Jacob Zuma says none of the commissions of inquiry investigating alleged state capture and corruption committed under his leadership ...
Politics
3 years ago