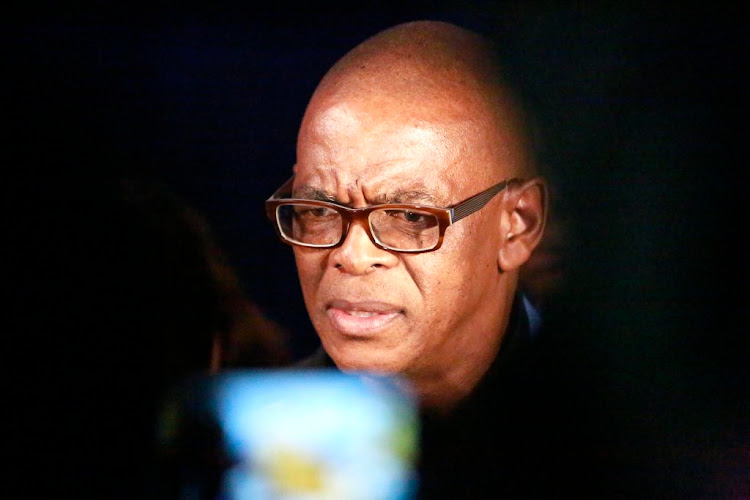 ANC secretary-general Ace Magashule, accused of "misrepresenting" the party's stance on the Reserve Bank, is likely to be put on a tight leash following his announcement that the bank's mandate was to be expanded.

The Tuesday statement read to the media by Magashule appears to include four entirely new paragraphs that the party's NEC lekgotla had resolved to expand the bank's mandate to include growth and employment.

The Sunday Times has seen the initial statement sent to Magashule by Luthuli House’s department of information and publicity.

Magashule has denied amending the statement. "I read the statement as is. I have not seen any other statement," he said.