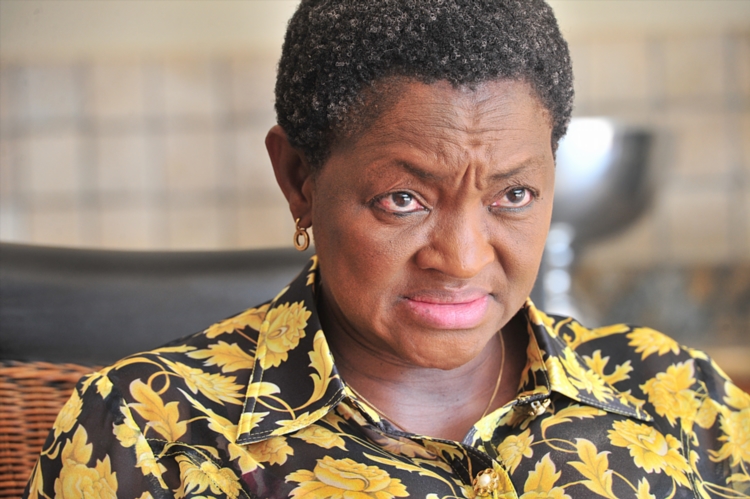 In a short tweet on Tuesday morning, the ANC’s official parliamentary account confirmed that Dlamini was no longer an MP.

Dlamini was most recently the minister for women in the Presidency, but did not make the cut when President Cyril Ramaphosa announced his new cabinet last month.

“The office of the [chief whip] confirms the resignation of former minister of women in the Presidency comrade Bathabile Dlamini as an ANC Member of Parliament,” the ANC said on its verified @ANCParliament account.

The Office of the CW confirms the resignation of former Minister for Women in the Presidency, comrade Bathabile Dlamini, as an ANC Member of Parliament. pic.twitter.com/hccyiG7SE3

Dlamini becomes the latest in a string of former cabinet members to resign, most recently Jeff Radebe and Siyabonga Cwele, who both announced their resignations on Monday.

Dlamini said she was at peace with not being appointed to the new cabinet announced by President Cyril Ramaphosa, TimesLIVE reported on May 30.

"I am still the president of the (ANC) women's league and I am still going to fight fiercely. My struggle is for the emancipation of women, not for myself," said Dlamini.

The public protector has confirmed she has been “looking into” multiple complaints against controversial ministers Bathabile Dlamini and Nomvula ...
Politics
2 years ago

When President Cyril Ramaphosa announces his new cabinet next week expect the unexpected - including the possible omission of deputy president David ...
Politics
3 years ago