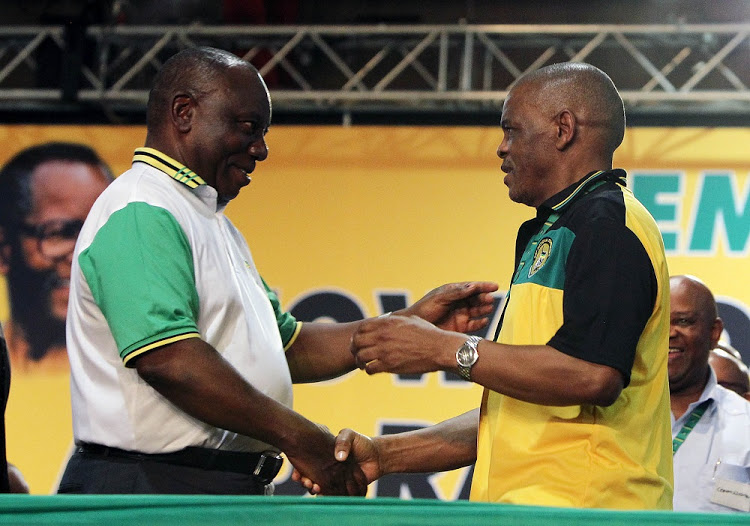 An attempted parliamentary coup by a faction within the ANC this week, would, had it been successful, have seen secretary general Ace Magashule on Thursday appoint MPs to key parliamentary positions in the whippery, and several portfolio committees.

These appointees, all sympathetic to Magashule, but without the approval of ANC national leadership , would have effectively enabled him to control crucial legislature structures, and even "capture parliament" itself, the Sunday Times can report.