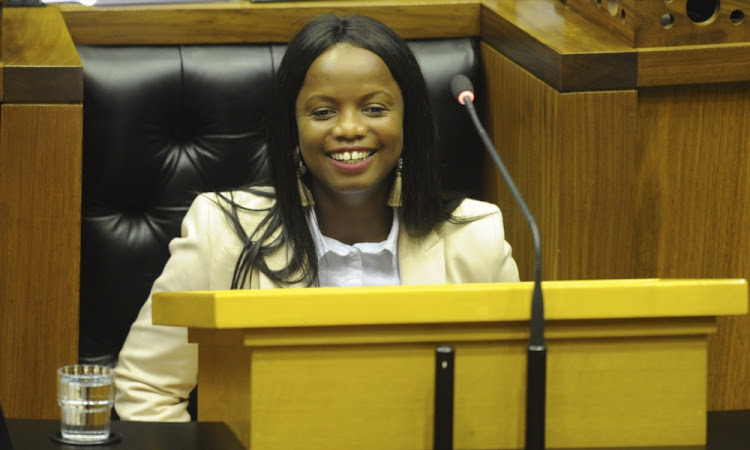 The V&A Waterfront in Cape Town apologised on Tuesday evening to DA MP Phumzile van Damme following an incident earlier in the day where Van Damme punched a young man in an alleged racial incident at the centre.

Van Damme took to Twitter to vent her frustration over what she perceived to be a mishandling of the situation by the Waterfront's managers.

She said she was forced to punch a man "in self-defence" after his family member "was filming me the entire time".

Van Damme tweeted: "Management of V&A Waterfront if you're going to allow racism and racists on your premises, please announce it to all. I will not stand for anyone's racism towards me or anyone. And don't send me some PR clichéd response either, ACTION."

Management of @VandAWaterfront if you’re going to allow racism & racists on your premisis, please announce it to all. I will not stand for anyone’s racism towards me or anyone. And don’t send me some PR clichéd response either, ACTION pic.twitter.com/YIriYXUKQW

In a tweet on Tuesday evening, the management of the V&A Waterfront unreservedly apologised to Van Damme for the treatment she received from its security manager, who intervened during the altercation with a family of visitors to the shopping centre.

The Management of the V&A Waterfront unreservedly apologises to Ms @zilevandamme for the treatment she received in an interaction with our security manager who intervened during an unpleasant altercation she had with a family of visitors on our property earlier today.

She also announced on Twitter that she would be laying charges at the police station on Wednesday.

I requested CCTV footage from the CEO of the V&A and he informed me it can only be made available to SAPS in terms of the law. I will be laying charges tomorrow, I unfortunately do not know the names of the racist family but I hope @SAPoliceService will be able to track them down

DA MP Phumzile van Damme punched a young man at the V&A Waterfront in Cape Town in an alleged racial incident on Tuesday.
Politics
3 years ago

DA MP Phumzile van Damme has responded to backlash for laying a charge against Eskom after she was allegedly assaulted at Medupi power station by ...
Politics
3 years ago

'I'm guilty of lashing out because of the trauma that I was under,' says convicted racist.
News
3 years ago