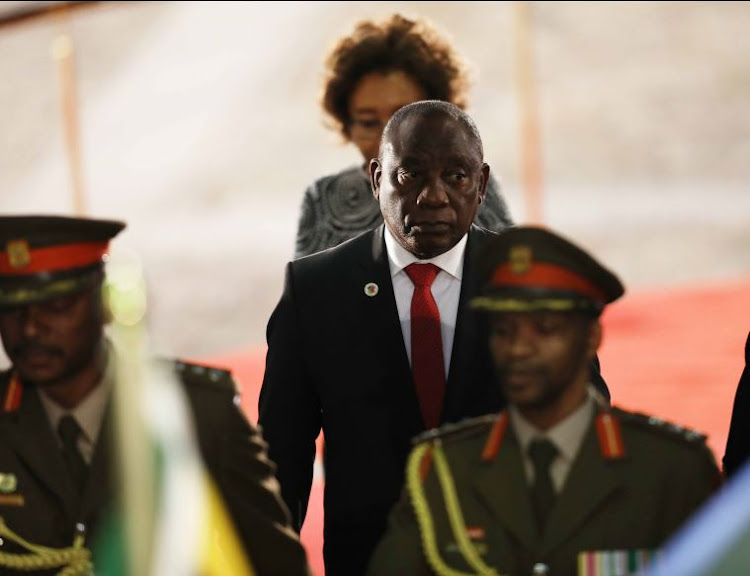 President Cyril Ramaphosa on Thursday reiterated his stance on the role of the South African Reserve Bank, telling MPs the bank should pursue its constitutional mandate “independently, without fear, favour or prejudice”.

Ramaphosa used his state of the nation address to emphatically support the independence of the Reserve Bank that has come under attack from within the ANC.

“The South African Reserve Bank is a critical institution of our democracy, enjoying wide credibility and standing within the country and internationally,” he said.

This comes after ANC secretary general Ace Magashule caused controversy when he announced that the ANC national executive committee lekgotla had resolved that the central bank’s mandate should be expanded beyond price stability to also include growth and employment.

President Cyril Ramaphosa tackled numerous issues during his State of the nation address on June 20 2019. From recouping money lost to State Capture, Eskom’s continuous woes to youth unemployment and Investment into South Africa - here’s all you need to know from Ramaphosa’s Sona address.

LISTEN: The State of the Nation address in full

This was later contradicted by ANC leaders, including Ramaphosa.

“Price stability is a necessary but not a sufficient condition for economic growth. Rising prices of goods and services erode the purchasing power of all South Africans, but especially that of the poor,” Ramaphosa said.

He said the constitutional mandate of the South African Reserve Bank was to protect the value of the currency in the interest of balanced and sustainable growth.

“Inflation further undermines the competitiveness of our exports and our import-competing firms, putting industries and jobs at risk,” Ramaphosa said.

MPs shouted “Ace” in reference to Magashule when Ramaphosa spoke on this matter.

“Our constitution also requires that there should be regular consultation between the Reserve Bank and the minister of finance to promote macro-economic coordination, all in the interests of employment creation and economic growth,” Ramaphosa said.

President Cyril Ramaphosa and deputy finance minister David Masondo met with the board of the SA Reserve Bank (SARB) at the presidential guesthouse ...
Politics
2 years ago

Rand firmer but volatility picks up as risks loom

The rand firmed amid a mixed performance by its emerging-market peers on Friday afternoon, but may ‘wander aimlessly' on global risk sentiment’
Business Times
2 years ago