Ramaphosa supports China as Trump backs off on Huawei sanctions 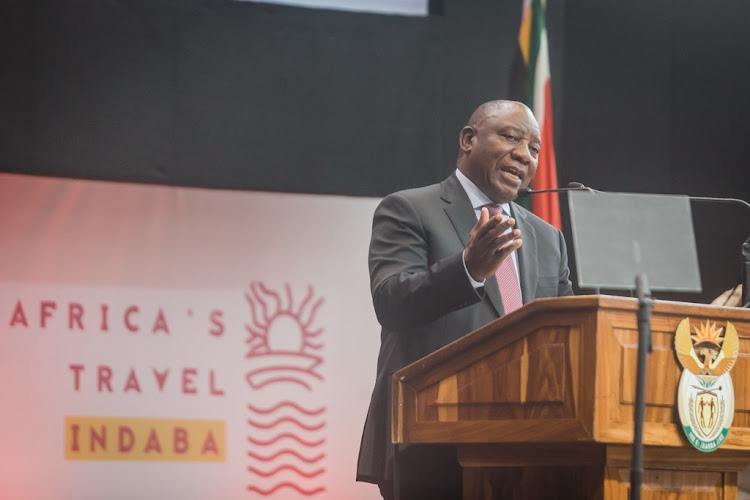 President Cyril Ramaphosa has backed China in its trade war against the US.
Image: Rajesh Jantilal

President Cyril Ramaphosa has thrown SA’s weight behind China in its trade war with the US. Ramaphosa’s stand follows a plea by SA’s four big telecommunications companies.

The CEOs of Cell C, MTN, Vodacom and Telkom asked for Ramaphosa’s help in dealing with the repercussions of an executive order signed by US president Donald Trump against Huawei.