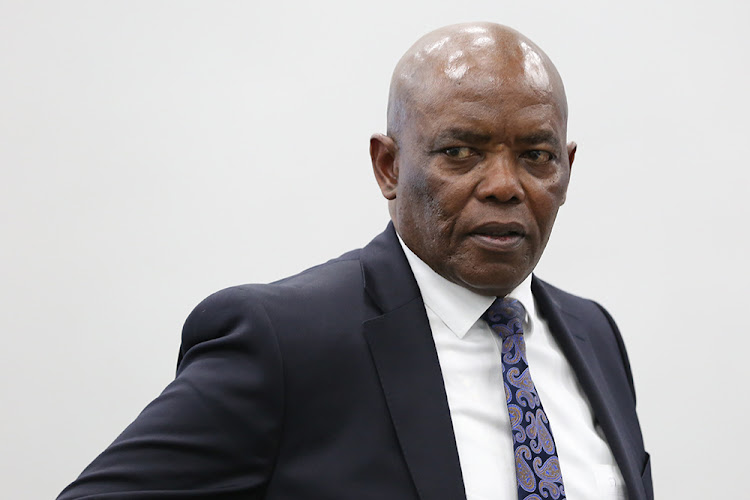 Bruce Koloane, former chief of state protocol and now SA ambassador in the Netherlands, is set to testify at the state capture commission over his role in the Gupta family's Waterkloof airport saga.
Image: Thapelo Morebudi/The Sunday Times.

This evidence was delivered at the state capture inquiry on Wednesday.

The family landed a privately chartered plane at the military airport in April 2013, with guests using the facility to attend a lavish wedding.

Testimonies by Command Centre Flight Post officer Thabo Ntshisi and former director-general of the justice and constitutional development department Nonkululeko Sindane alleged that Koloane was one of the main facilitators who allowed the flight to land at the restricted military base.