EFF calls for Ramaphosa to fire Gordhan with immediate effect 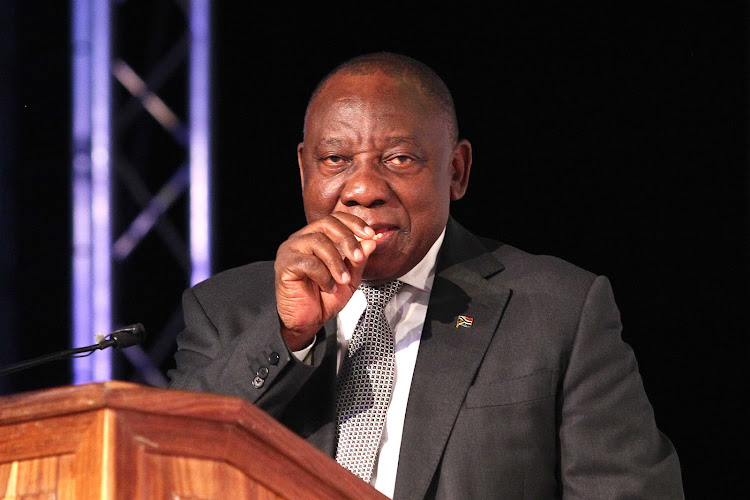 President Cyril Ramaphosa must fire public enterprises minister Pravin Gordhan from his cabinet with immediate effect for his role in the establishment of the South African Revenue Service (Sars) "rogue unit".

This call was made by the Economic Freedom Fighters on Friday following the finding by Public Protector Busisiwe Mkhwebane that the setting up of the unit, approved by Gordhan, was in violation of the constitution.

Mkhwebane found that only the president of the country had powers to sign off on such an intelligence-gathering unit.

She said Sitole must investigate the criminal conduct of Gordhan, former deputy commissioner of Sars Ivan Pillay, and officials involved in the Sars intelligence unit, for violating the constitution.

“Failure to do so will prompt the EFF to approach courts to enforce this binding remedial action,” the EFF said on Friday.

Public enterprises minister Pravin Gordhan said on Friday he had instructed his legal representatives to consider the public protector’s report and ...
Politics
2 years ago

The EFF said the public protector had confirmed the party’s long held view that Gordhan illegally engaged in espionage through a rogue unit within Sars.

“This unit spied on prominent people in South Africa, including the (National Prosecuting Authority). We believe that this illegally gathered information would then be used to pursue and settle political scores, through Sars itself, and other means,” EFF spokesperson Mbuyiseni Ndlozi said.

The party said the country needed an efficient revenue collector with teeth, however, for Gordhan to constitute a rogue unit outside the guidance of legally designated and established institutions, was dangerous.

The Democratic Alliance said Ramaphosa could not ignore the remedial action of the public protector against Gordhan.

DA shadow minister of public enterprises Natasha Mazzone said the party respected the office of the public protector and the authority it exerted, irrespective of who holds office.

“Despite our views about the suitability of the incumbent, we need preserve the integrity of the public protector’s office as a Chapter 9 institution. For this reason, findings that emanate from that office cannot be ignored.”

Public protector Busisiwe Mkhwebane has issued another damning finding against public enterprises minister Pravin Gordhan, this time for his role in ...
Politics
2 years ago

President Cyril Ramaphosa has told Public Protector Busisiwe Mkhwebane that it is premature for him to take disciplinary action against public ...
Politics
2 years ago