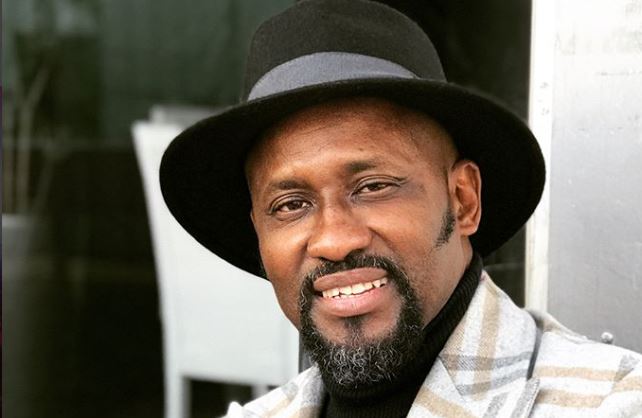 Musician Ringo Madlingozi is used to getting behind the microphone, but on Tuesday he did so in a completely different way by addressing parliament for the first time.

Madlingozi, who was sworn in as an EFF member of parliament after May's general election, participated in the arts and culture budget vote on Tuesday. In his maiden speech he criticised the ANC government for what he called "a failure to realise the full revolutionary potential" of the department, and of the arts and culture sector in general.

Here are 10 of his most prominent comments from his address:

Others just wanted to know if this means he is only performing in parliament from now on?
TshisaLIVE
3 years ago