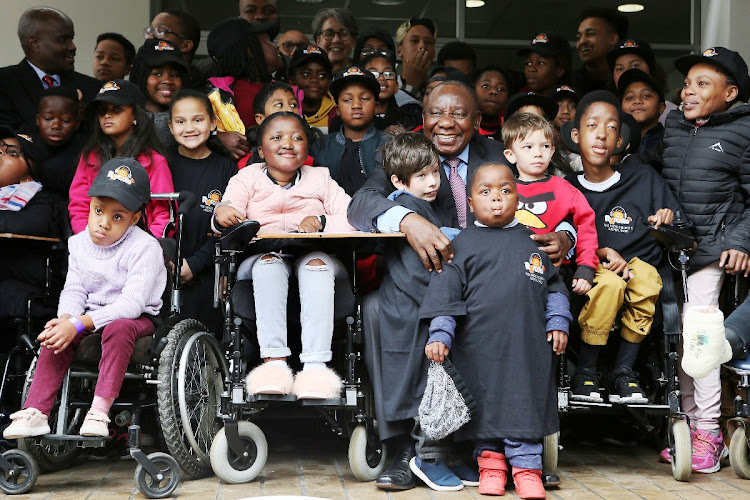 President Cyril Ramaphosa shared the lessons he learnt from Nelson Mandela with hundreds of patients at the Red Cross Children’s Hospital in Cape Town on Thursday.

Ramaphosa was a studio guest at the hospital’s RX Radio station, which is staffed by children, as part of the commemoration of Mandela Day.

In a wide-ranging interview preceded by the Ramaphosa’s favourite song, Thuma mina, the president emphasised the importance of remembering Mandela on what would have been his 101st birthday.

"He is seen as a father to children all over the world and is dearly loved. And my relationship with him was of being able to learn a lot from him and also to follow in his footsteps.

"It is important that we celebrate Nelson Mandela’s birthday, and actually the whole month, because he was an iconic figure all over the world. People all over the world love him, they want to be like him and that is why we must celebrate his life. He was the one person who committed his whole life to liberating the country, our people and also to serving all of us."

On Thursday, the world commemorates the life of former president Nelson Mandela, who would have turned 101 this year.
News
2 years ago

The presenters also asked about his views about children’s role in politics.

"We have got a voting age limit where we say young people should vote at a particular age when they have reached 18 years and above because young people from the time they are born, they are still growing up," said Ramaphosa.

"They are still exploring the world, they are still being properly nurtured by their families, they are being brought up, they should focus on school and learning and just having the joy of growing up before they are burdened by matters of the state.

"Every country has an age limit for voting. In our country, there was a debate whether we should bring the voting age down. Some people wanted the voting age to be brought down to 14, others said 16 and in the end we ended up with 18." 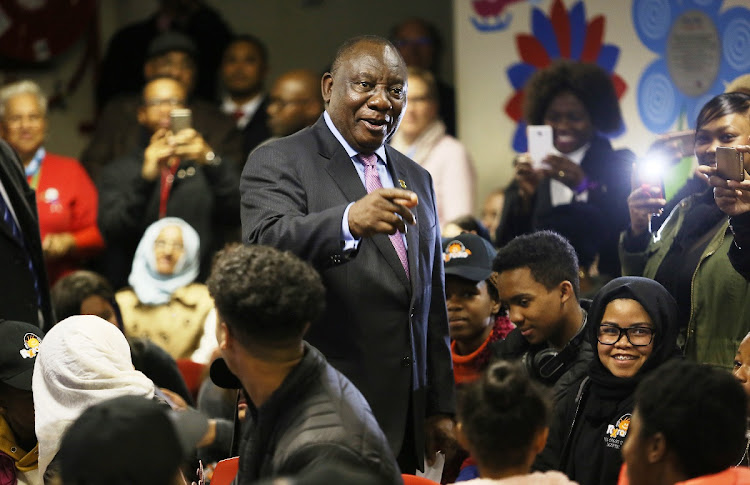 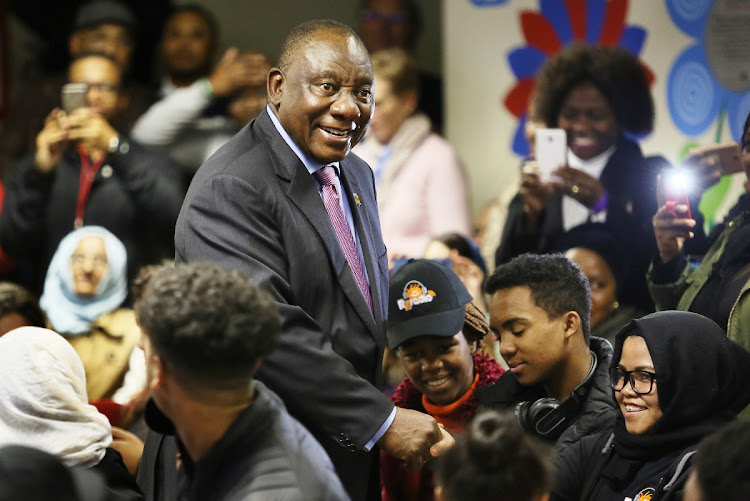 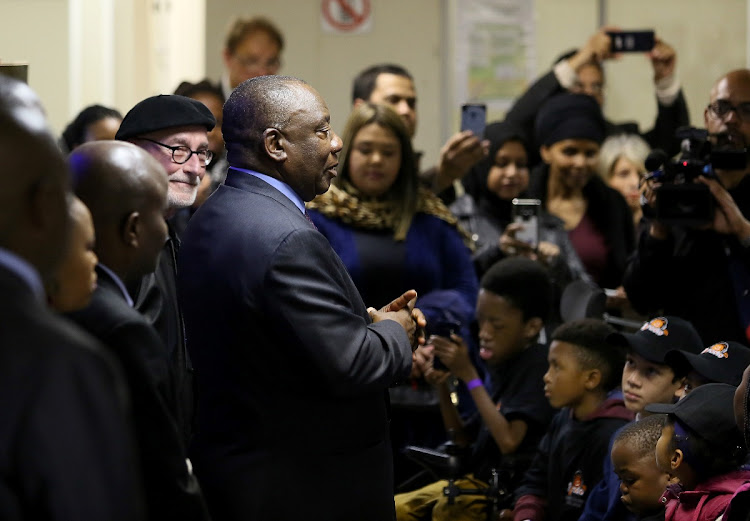 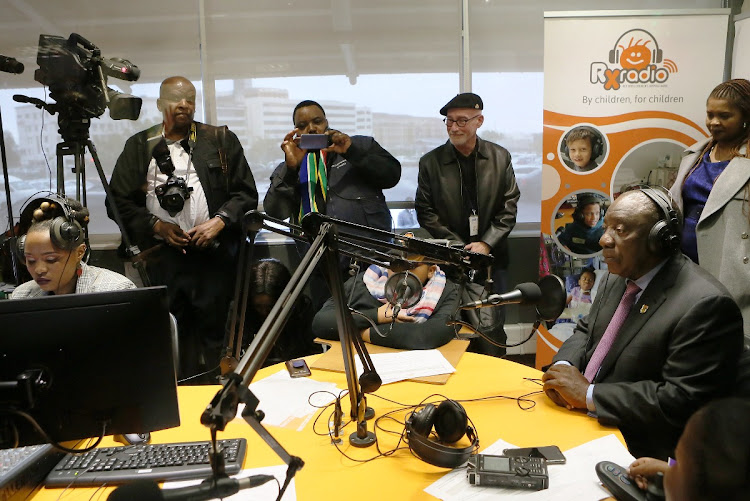 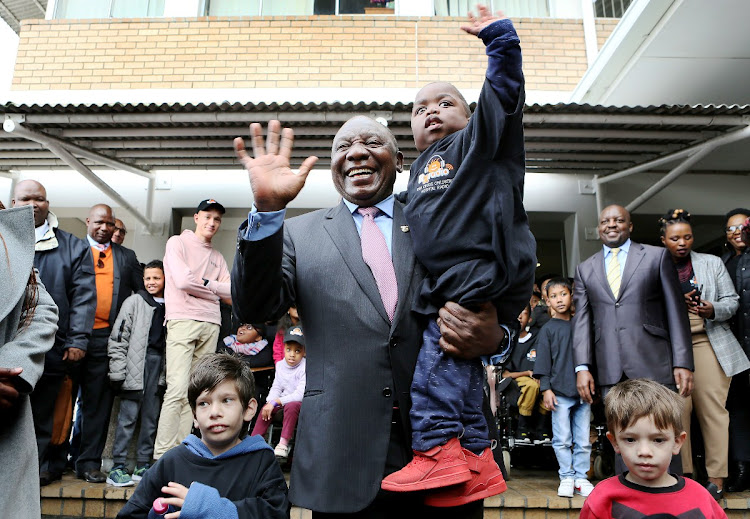 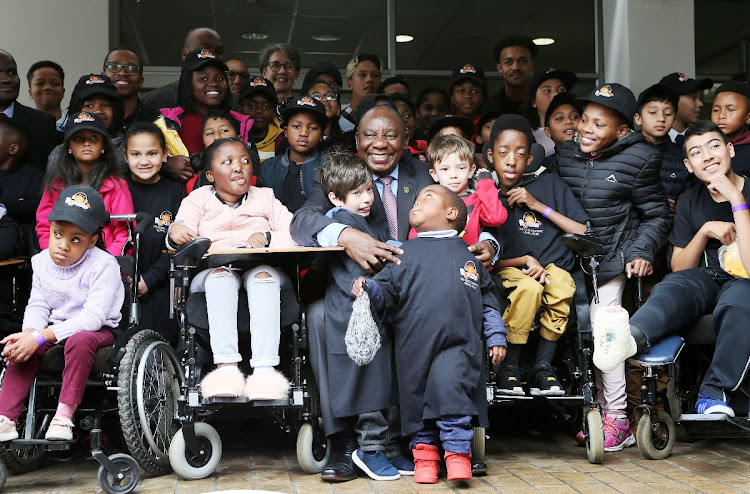 Ramaphosa said the plight of people with disabilities, including children, was close to his heart. He said the country had a duty to ensure that disabled people were able to work in both the public and private sectors.

And he pledged the government’s support for initiatives such as RX Radio.

"We are going to make sure we gave support to RX Radio as much as possible because I have come, I have seen for myself. I have touched your hands, I have touched you, hugged you all and I am going to be motivating very, very strongly ministers who are involved with funding organisations like this to do something. Support is on its way,” he said.

Chief justice Mogoeng Mogoeng has spoken out about corruption and what South Africans need to do to continue Nelson Mandela's legacy.
News
2 years ago