David Makhura ordered to drop male MEC in favour of gender parity: what you need to know 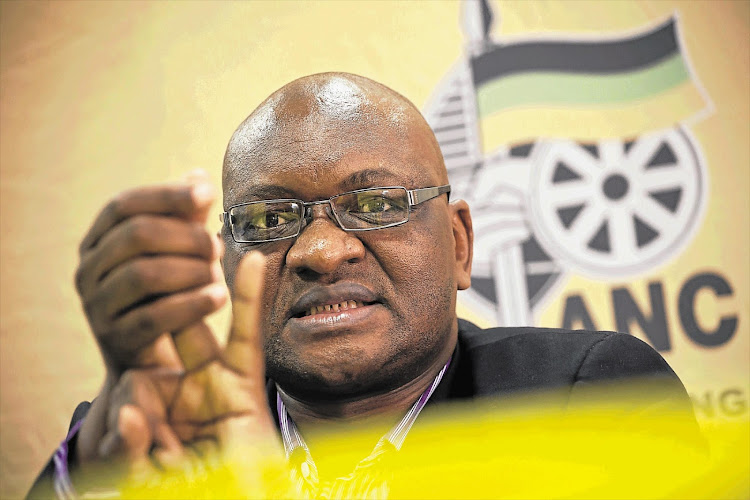 Ahead of women's month, the ANC national executive committee (NEC) has ordered Gauteng premier David Makhura to drop one male MEC in favour of gender parity.

SowetanLIVE reported that this was decided at the recent NEC committee meeting in Irene, Pretoria.

In May, TimesLIVE reported that the ANC Women's League expressed its unhappiness that Makhura's cabinet did not have a 50/50 gender split.

Makhura failed to abide by the NEC’s requirements in the appointment of executives, as had been agreed upon at previous NEC meetings.

The ANCWL president at the time Bathabile Dlamini expressed concern that women were not granted positions in high structures even though they were capable and available.

ANC secretary-general Ace Magashule on Tuesday said the meeting concluded that Makhura had to replace one of his male executives with a female executive to achieve a 60/40 gender representation.

"We continue to dismantle patriarchy and fight misogyny. We must tackle gender-based violence, economic and social exclusion of women, equal pay for equal work and the empowerment of women in all spheres of society," he said.

At the NEC meeting, the ANC agreed to adopt a wide-ranging sexual harassment policy, according to Magashule.

He said it was the party’s plan to integrate non-sexism in all its policies, leadership structures and programmes.

STATEMENT OF THE ANC NATIONAL EXECUTIVE COMMITTEE HELD ON FROM 26-29 JULY 2019#ANCBriefing pic.twitter.com/KBoMY9kIfq

Gauteng taxi operators are demanding specially dedicated lanes in order for them to operate smoothly and prevent accidents.
News
2 years ago

Gauteng premier David Makhura has commended law-enforcement agencies for the arrests of 460 suspects.
News
2 years ago

Minister in the presidency Jackson Mthembu said heads must roll following the auditor-general's dismal findings on the state of municipalities in the ...
Politics
2 years ago