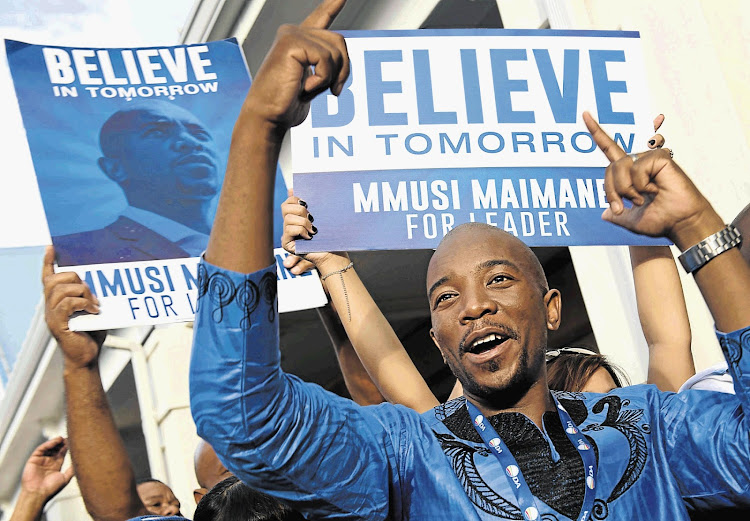 The Democratic Alliance has come out guns blazing against the IEC’s proposed draft regulations on transparent political party funding, saying it would require “an army of bookkeepers” to declare smaller donations.

Specifically it has a beef with one draft regulation, which seeks to compel political parties represented in parliament to publicly disclose donations of more than R100,000, while submitting records of lesser amounts to the IEC.