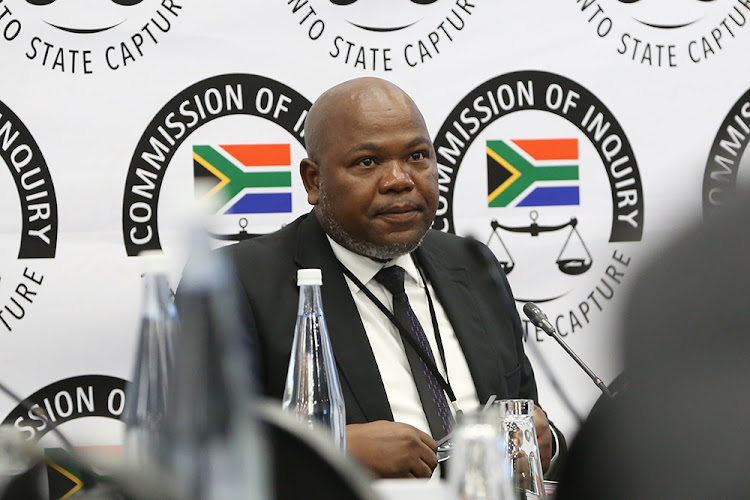 The former national director of public prosecutions, Mxolisi Nxasana, on Monday told the commission that advocates Nomgcobo Jiba and Lawrence Mrwebi had conspired to oust him.
Image: Sunday Times/Thapelo Morebudi 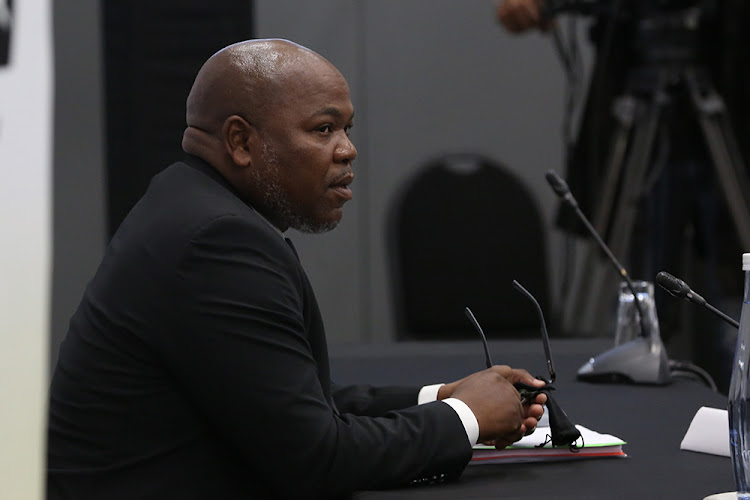 The former national director of public prosecutions, Mxolisi Nxasana, on Monday told the commission that advocates Nomgcobo Jiba and Lawrence Mrwebi had conspired to oust him.
Image: Sunday Times/Thapelo Morebudi

Former NPA boss Mxolisi Nxasana on Monday returned to testify before the state capture commission of inquiry. He told the commission about the alleged conspiracy by advocates Nomgcobo Jiba and Lawrence Mrwebi to oust him.

On working with Jiba

“There was no reason why Jiba and I could not work together professionally and I hold the same view today, but taking into consideration the affidavit and recordings by [Terrence Joubert], it became clear to me that Jiba was resentful. She did not hate me as she didn't know me.”

“I told Zuma that I was aware of the rumour that was making rounds and that it was Jiba and Mrwebi who told him that I intended to reinstate charges against him. He was told that I am meeting with Mr Ngcuka in a certain flat in Durban.”

I'd have met Zuma naked

“At one point when he was reluctant to meet with me the information I was given was that I would come there wired to record him. I joked and said I don't mind meeting him naked because I won't have wires with me.”

Commission of inquiry into fitness to hold office

“I received communication from the president, I remember it was late at night. He was advising me that he had taken a decision to institute a commission of inquiry to determine my fitness to hold the office of the NDPP.”

On fighting for his position

“I remained steadfast, saying there is no reason for me to leave office because I still consider myself fit and proper to hold office, and during the exchange of the correspondence between my attorneys and the presidency, we were clear that there was no basis in law for me to relinquish my position as the NDPP.”

The Zondo commission of inquiry into state capture resumes with testimony from former NPA head Mxolisi Nxasana.
Politics
2 years ago