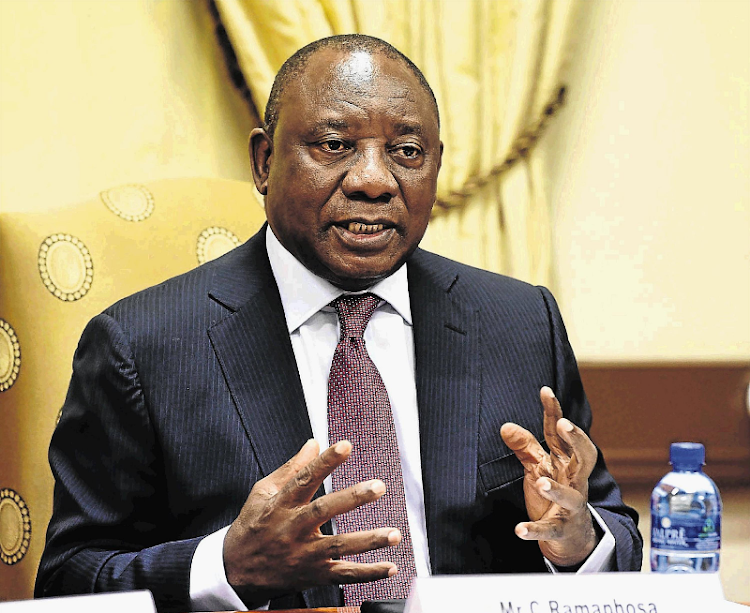 President Cyril Ramaphosa has announced a host of measures against gender-based violence in the wake of protests against the increasing rate of rape and femicide in SA.

After thousands marched to demand that he act, Ramaphosa told the nation the government would overhaul and modernise the national sex-offender register and he would ask parliament to consider amending the legislation to make the register public.