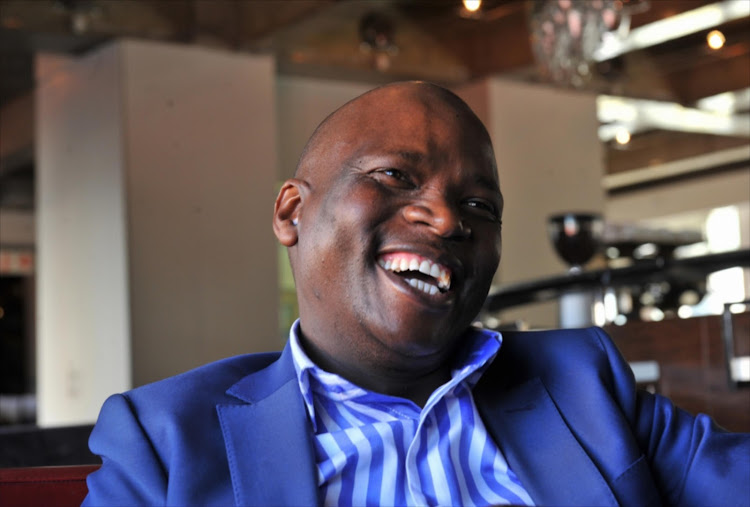 Hlaudi Motsoeneng has boasted about securing a multimillion-rand deal between SABC and pay-TV giant MultiChoice, but an expert believes this same contract stifled SA’s hopes of completing a digital migration to Digital Terrestrial Television.

And in fact it was MultiChoice that came out tops, the expert says, despite the broadcaster’s former COO bragging about how he strong-armed the company.

GET THE FULL STORY IN TODAY’S TIMES SELECT.