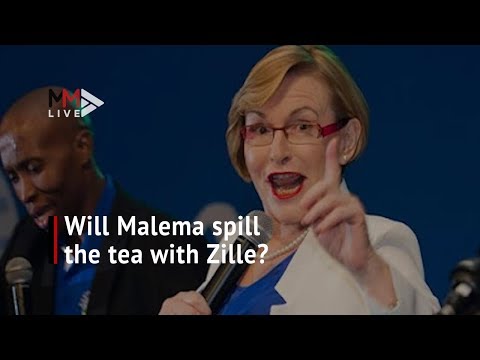 Helen Zille's podcast Tea with Helen has proved to be so hot that Mzansi wants her to pass the invitation to EFF leader Julius Malema.

The podcast, which has garnered  more than 3,000 subscribers, was launched in August and airs on YouTube, iTunes and Spotify.

Its purpose is to engage in conversations with those who disagree with the former Western Cape premier's views.

On Monday, fans on social media were given the power to vote between former president Thabo Mbeki and Malema as the next guest —  and Juju was the winner.

Who would You like to see as my next guest on "Tea with Helen"?

Giving the people what they want, Zille reached out to Malema and offered to serve the tea.

“My diary is quite flexible, so you name the date, time and place. I'll serve the tea. Looking forward to your response,” she added.

Hi there @Julius_S_Malema. I would like to invite you as a guest on my podcast #TeaWithHelen for a no-holds-barred discussion on SA's future prospects. My diary is quite flexible, so you name the date, time and place. I'll serve the tea. Looking forward to your response.

While fans will have to wait for Malema's response, they flooded Twitter with messages of excitement for the sit down.