But he returned the luxury vehicle 'because journalists were following him' 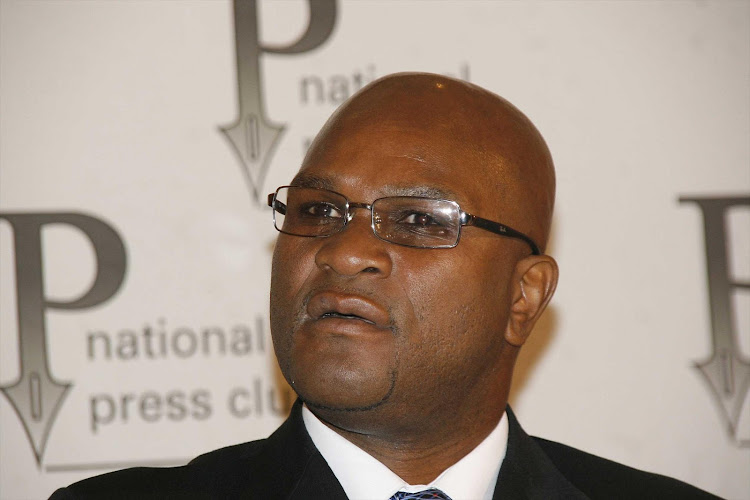 Nathi Mthethwa may have been gifted a lavish Mercedes-Benz purchased by Crime Intelligence's secret service account during his tenure as police minister in 2009.

This according to Crime Intelligence officer Col Dhanajaya Naidoo, who told the state capture inquiry that the E-Class Mercedes was specifically purchased for Mthethwa, who is currently the sports, arts and culture minister.

Naidoo, who is now in witness protection, said he personally delivered the car to Mthethwa's Pretoria residence.

Naidoo said the car was purchased for about R373,000 using funds from the secret service account. The commission has previously heard how the account was looted by senior Crime Intelligence officials, including the division's former boss Richard Mdluli, to purchase luxury vehicles, bribe journalists and pay for overseas flights and accommodation.

Sports, arts and culture minister Nathi Mthethwa allegedly received an almost R200,000 upgrade to his private KwaZulu-Natal residence in 2010 when he ...
Politics
2 years ago

"This vehicle was specifically purchased for use by Nathi Mthethwa, who was minister of police. Myself and FM11 [a crime intelligence official whose name has been redacted to protect his identity] delivered this vehicle to his residence in Pretoria. It was registered in the name of FM11," Naidoo said.

"The minister utilised this vehicle for a few months. I remember this because Mdluli instructed me to pick up the vehicle from the minister's house as the minister informed him he no longer wanted to make use of this vehicle because journalists were following him."

Former Crime Intelligence boss Richard Mdluli allegedly pocketed up to R7,000 a month by renting out his Western Cape home as a safe house to the ...
Politics
2 years ago

Seven members of former Crime Intelligence boss Richard Mdluli's family who were appointed in the division in 2010 are said to have cost the state ...
Politics
2 years ago

Police minister Bheki Cele said on Monday that he would not respond to "assumptions" following testimony at the state capture commission implicating ...
News
2 years ago