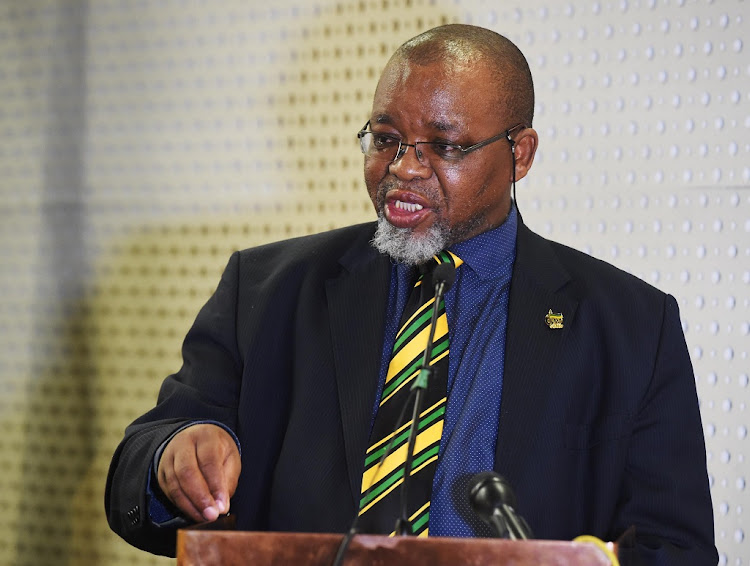 The department of energy says it published the incorrect version of the Integrated Resource Plan (IRP) in the Government Gazette on Friday morning, and will shortly publish an erratum along with the cabinet-approved version.

A senior official said on Friday afternoon that an administrative boo-boo had occurred and was being rectified. The correct document in PDF form will also shortly be available on its website, BusinessLIVE reported.

The IRP is the government’s long-term energy plan that models demand and supply and makes decisions on the energy mix based on cost and policy considerations. IRP 2019 covers the period until 2030.

The problem came to light through an apparent contradiction in a clause dealing with nuclear energy. While the document said in one instance that no new nuclear energy would be procured during the IRP period, in another it said that the government would "immediately commence the nuclear build programme to the extent of 2,500MW ... in case the Inga hydropower project does not materialise".

This was the wording in a previous version of the document.

The cabinet-approved document says that the government will: "Commence preparations for a nuclear-build programme to the extent of 2,500MW at a pace and scale that the country can afford because it is a no-regret option in the long term."

This means, said the official, that the government will prepare the business case for a modular nuclear reactor.

The document says: "Post-2030, the expected decommissioning of 24,100MW of coal-fired power plants supports the need for additional capacity from clean-energy technologies, including nuclear. Taking into account the existing human resource capacity, skills, technology and the economic potential that nuclear holds, consideration must be given to preparatory work commencing on the development of a clear road map for a future expansion programme."

The long-awaited plan will map out SA’s future energy sources, including nuclear, coal and renewable energy
Politics
2 years ago

Deputy President David Mabuza has apologised to South African businesses and students who have been hit by rolling blackouts.
Politics
2 years ago

How to beat load-shedding: maintain power plants like an old car

Eskom should improve the performance of its plants by putting extensive maintenance measures in place to avoid load-shedding in the short term.
News
2 years ago