Shape up or ship out, Ramaphosa warns civil servants 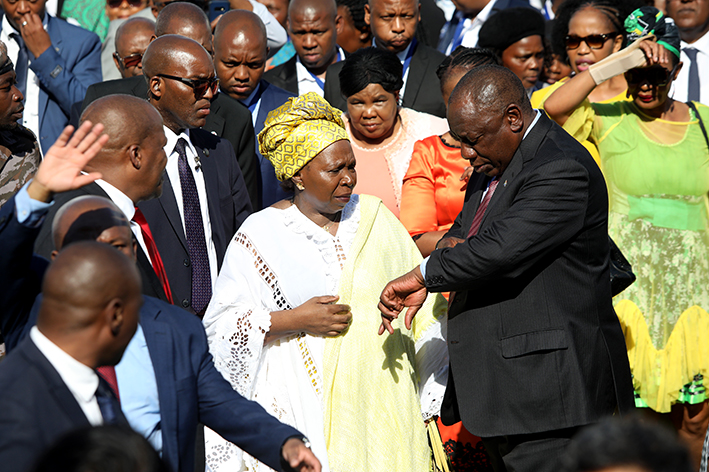 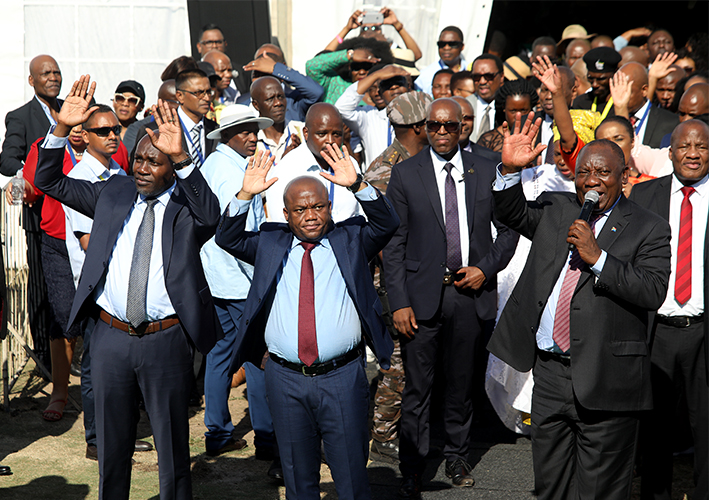 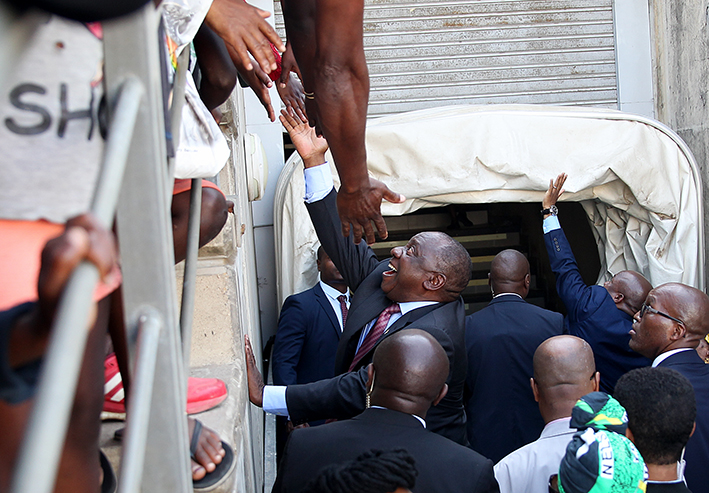 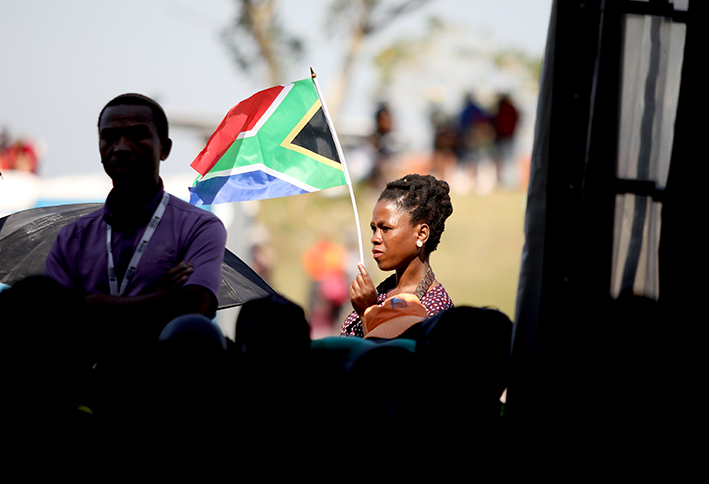 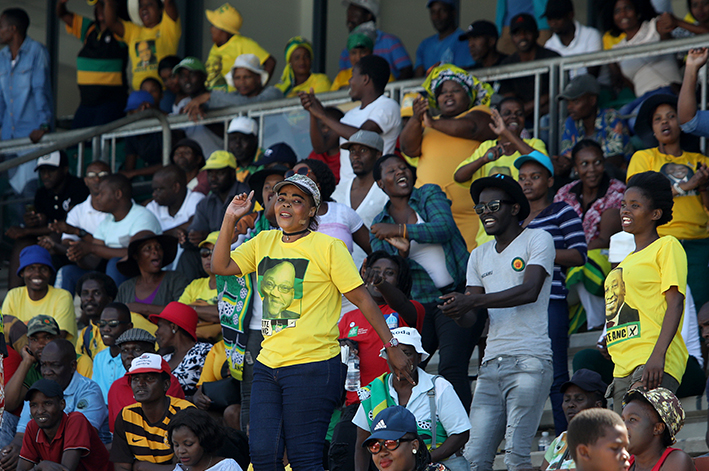 President Cyril Ramaphosa has warned government employees who do not want to work to step aside or be removed.

Ramaphosa was addressing a crowd at the launch of the district development model in eThekwini at Princess Magogo Stadium in KwaMashu, north of Durban, on Friday.

"Those who are not prepared to act and implement must step aside. If you do not step aside you will be removed and replaced. I say that without a doubt because that is the only way we are going to move forward as a government," said the president.

The model is set to foster a better working relationship between government portfolios in order to fast-track development and help weed out corruption.

"It is going to be a fully integrated way of working. This model will also ensure that corruption ends and the thieves are caught. If we implement this district development model things will be done in the light and nothing will happen in the dark," Ramaphosa said.

New service delivery model to be tested at eThekwini municipality

The government is trying out a new district development model to address corruption, poverty, economic growth, unemployment, spatial planning and ...
News
8 months ago

Last month he successfully launched the model at the Lusikisiki local municipality in the Eastern Cape. He is expected to launch a third pilot model in the Waterberg district municipality in Limpopo next month.

"It must be now clear to everyone that with this new way of working, all of us who work for the government will now be evaluated on our performance. Implementation has to be the order of the day. Our people are tired of the promises we make - they are tired of promises, they now want action," he added.

The president said that the model would also help him track the progress of various government projects across the country's districts. He said that R35bn would be invested in the province to drive development.

Earlier, Ramaphosa, Cele, KZN premier Sihle Zikalala and eThekwini mayor Mxolisi Kaunda visited Inanda police station. The station, responsible for policing an area referred to as the rape capital of the country, recorded the most rapes in 2018, according to crime statistics.

The long-awaited plan will map out SA’s future energy sources, including nuclear, coal and renewable energy
Politics
8 months ago

One form to simplify funding for businesses: President Cyril Ramaphosa

President Cyril Ramaphosa says the introduction of a common application form across SA's development funding institutions is one of the measures the ...
News
8 months ago
Next Article