'No more Porsches for politicians', says the DA, welcoming 'austerity' for ministers 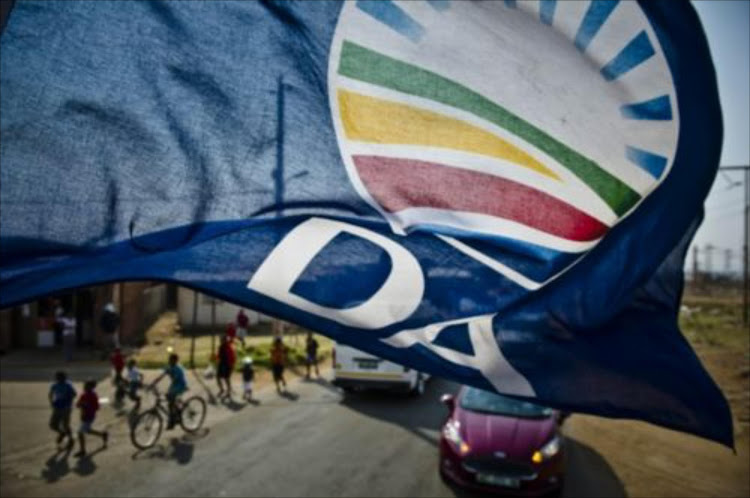 The DA says being a minister is not an award for long service but a critical role in the service of the country.
Image: Gallo Images

DA shadow minister of public service and administration Leon Schreiber says the party is pleased with the financial cuts to the lifestyles of “cabinet fat cats”.

This comes after finance minister Tito Mboweni made what the DA called “tentative first improvements” during his second medium-term budget speech on Wednesday.

The ministerial handbook received updates with the first-ever cuts to ministerial perks, which means cabinet members will have to pay more of their own money towards their luxury lifestyles.

Mboweni also clamped down on public servants' salaries, saying ministers, their deputies, premiers and MECs will not be getting salary increases “for the foreseeable future”.

“Being a minister is not an award for long-service, it is a critical role serving the people by steering SA through turbulent times.

“President Cyril Ramaphosa initially introduced a new ministerial handbook on June 8 2019. Despite his promises that the handbook would cut back significantly on wastage, this initial version contained even more freebies for cabinet fat cats. It is only after the DA raised the alarm that the government admitted that this 'old-new' handbook was a complete farce,” said Schreiber.

However, Schreiber said the DA's concern now was the “silence about other perks”.

“We are further worried that the minister was completely silent about other perks, like the fact that ministers can employ an outrageous 15 staff members in their private offices and that former ministers are entitled to free business class flights for life after their retirement.

“We now eagerly await the department of public service and administration complying with our PAIA [Promotion of Access to Information Act] request to obtain a full copy of the ministerial handbook. Once we receive it, we will study it in detail to confirm whether it indeed lives up to the tentative promises made by minister Mboweni,” he said.

This is not the first time Mboweni has called for mayors and MPs to cut down on their luxury lifestyles.

Earlier this year, he and the minister of co-operative governance and traditional affairs Nkosazana Dlamini-Zuma warned mayors to use public transport or shuttles and stop hiring expensive luxury cars.

Mboweni said should local government politicians and officials fail to implement or comply with the new regulations that came into effect from July 1, they would be held liable for committing financial misconduct or financial offences, which may be declared criminal offences.

DA leader Mmusi Maimane on Friday dared his opponents in the party to take him on, proposing that the DA holds an early conference if they were ready ...
Politics
2 years ago