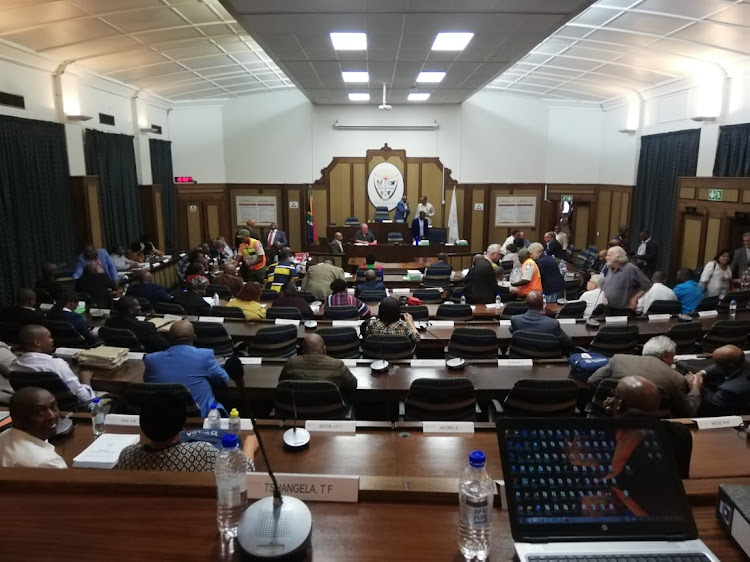 Buyeye claimed he "received a call as well as an SMS" during an adjournment of the council meeting on Monday.

"But I've been advised not to talk further on the matter," he added.

He declined to share a screenshot of the text message.

Four councillors who spoke to TimesLIVE's sister publication HeraldLIVE said Buyeye was rattled by the threats.

As a result, the council meeting was delayed as party whips were locked in a meeting.

When approached for comment, Bobani said he was unaware of the threats.

DA Eastern Cape leader Nqaba Bhanga says he was chased by two cars toward oncoming traffic on Tuesday night, in what he believes was an assassination ...
Politics
2 years ago

Business owners in Nelson Mandela Bay say they may have to shut their doors if the municipality fails to find other sources of water soon.
News
2 years ago