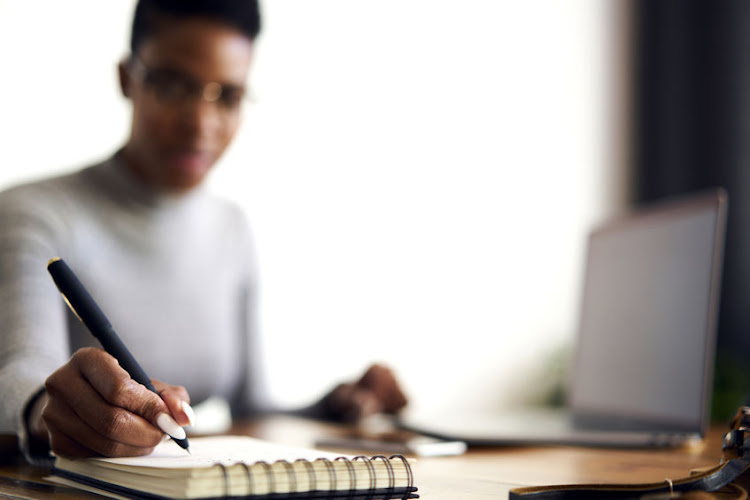 Sanef said it would pursue 'all appropriate remedies available in terms of the law, including interdictory relief and criminal recourse,' to halt the intimidation of journalists.
Image: 123RF/Sergey Skripnikov

The SA National Editors Forum (Sanef) has elected not to appeal an Equality Court ruling that favoured EFF leader Julius Malema after he was accused of instigating hate speech against journalists.

The ruling followed complaints by a number of senior journalists accusing Malema of perpetuating hate speech against them.

The court ruled that utterances made by Malema against them did not meet the requirement to be classified as hate speech.

Sanef has since decided to “seek other forms of recourse to tackle harassment of journalists”.

The decision, it said in a statement on Wednesday, was made after careful consideration and legal advice.

The EFF and its leader, Julius Malema, have enabled an environment in which intimidation and harassment of journalists has been tolerated and ...
Politics
2 years ago

Sanef also conceded that the Equality Court route may not have been the best avenue to pursue in this case.

“Sanef accepts, with the benefit of hindsight, that the Equality Court was not the appropriate forum to air our concerns,” said Sanef executive director Kate Skinner.

“We take note of the judgment that hate speech is very explicitly targeted against a person’s inherent features as prescribed by the constitution.

“Sanef maintains that the intimidation and harassment of journalists, in person or on social media, is unlawful. We encourage journalists targeted with threats and abuse that in any way endangers them or prohibits them from effectively doing their jobs to come to us.”

The forum said its change of strategy regarding the matter did not mean it was open season to abuse journalists. “We intend to pursue all appropriate remedies available in terms of the law, including interdictory relief and criminal recourse,” said Skinner.

“We will also continue to engage with political parties in our pursuit to agree on a code for engagement between journalists and politicians in a constitutional democracy.”

The EFF has been made into a punching bag by “faceless trolls” and abused online just like journalists, the Equality Court, sitting in the Gauteng ...
Politics
2 years ago

The SABC has condemned threats directed at its journalists, saying they need a "safe space" in which to work without intimidation.
News
2 years ago