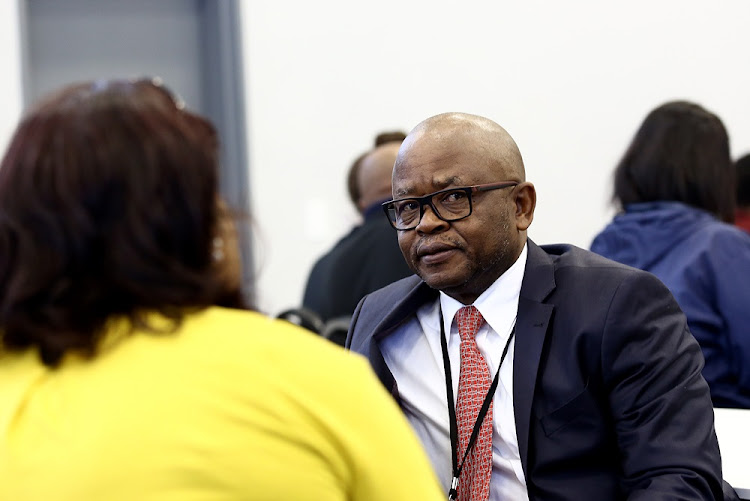 Maseko returned to the commission on Wednesday after first taking the stand in August last year - this time to respond to evidence given by the former president four months ago.

When Maseko first took the stand, he said former cabinet minister Collins Chabane had told him that Zuma had given the instruction that Maseko should be booted in February 2011. According to Maseko, Chabane said he had received a call from Zuma, who was out of the country at the time, instructing him to remove Maseko.

Former president Jacob Zuma will no longer appear before the state capture inquiry next week.
Politics
1 year ago

But when Zuma appeared before the commission in July, he denied that he issued the instruction. The former president said people often used his name if they wanted “bad” things to be done, and Chabane could have done the same if he wanted to get rid of Maseko.

“My response is very clear, I think what the former president says in his oral evidence is untrue. There was never an issue between myself and Chabane, we had a very solid relationship and the way he conveyed the message to me indicated that he himself was shocked by the turn of events,” Maseko told the commission.

“Chabane had no basis, he had no reason ... There was no incident that could have prompted him to decide that I should move. He made the point that instead of throwing me into the streets, he would rather find an alternative post for me in government. It's an indication to me that there was no issue at all between the two of us.”

Hofmeyr referred to a letter in the commission's possession penned by Chabane on December 6 2010. The letter refers to Maseko's performance assessment, in which he scored 114%. Chabane recommended that Maseko receive a pay progression for his work.

“There has never been a year where I got a negative allocation of points. It clearly indicates that you have exceeded the standard agreed to with your minister,” Maseko said.

When Zuma was questioned further about the Maseko's transfer to the Department of Public Service and Administration, he said the move stemmed from a cabinet decision on February 2. He said cabinet decided that Maseko be replaced with state capture-implicated Mzwanele "Jimmy" Manyi.

Hofmeyr said the commission's investigators had since approached the office of the presidency and asked for a record of the minutes of that cabinet meeting. She said in the minutes, there was no discussion about Maseko's transfer, or a record of any decision taken to have him replaced by Manyi. This corroborates Maseko's earlier evidence.

State capture-implicated former Eskom board member Mark Pamensky claimed to have been totally unaware of the serious misgivings surrounding Eskom's ...
Politics
1 year ago
Next Article