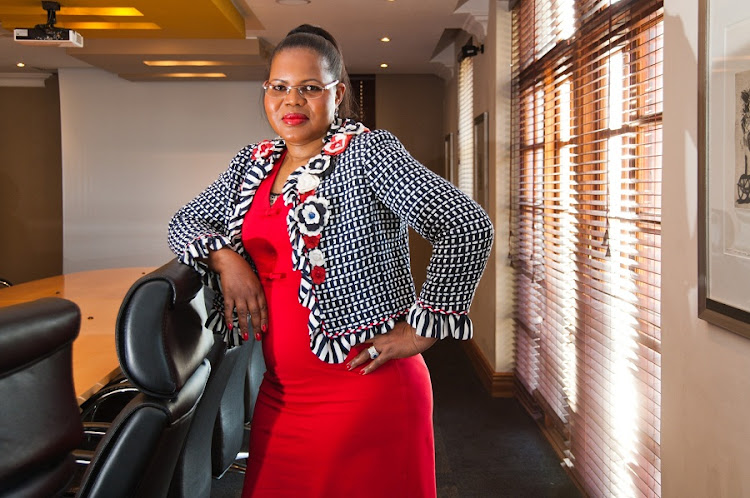 This, according to the DA, makes Mthethwa one of the highest paid public servants in the country.

Party MP Dean Macpherson said in a statement that the NEF had “little money to do its work”.

See which SA public officials earn more than the president

Top executives in at least 24 government-funded agencies earned more than Jacob Zuma in his final year as state president.
News
3 years ago

Macpherson said the NEF was set up in 1998 to provide capital funding for black entrepreneurs and “while their initial work showed some success after being funded by government, repeated budget cuts have rendered the entity without funding, except to fund their overpaid executives at a combined total of more than R17 million”.

The DA believed the objectives of the NEF were best served by being incorporated into the Industrial Development Corporation (IDC). “This is something that the parliamentary committee for trade and industry has discussed for a number of years, yet little action has been taken,” he said.

“The time for talking is over. We cannot spend money to fund the lifestyles of overpaid civil servants at the expense of entrepreneurs who are desperate to scale up their businesses and create jobs.”

Outrage as Swazi king receives 120 BMWs, 19 Rolls-Royces for his family

After civil servants in Africa's last absolute monarchy, eSwatini, took to the streets last week to protest the delivery of BMW's and motorbikes to ...
News
2 years ago

A municipal manager in Limpopo who was suspended amid the VBS Mutual scandal continues to receive his full salary, parliaments’ portfolio committee ...
News
2 years ago