ANC worse than apartheid regime when it comes to SOEs: EFF's Floyd Shivambu 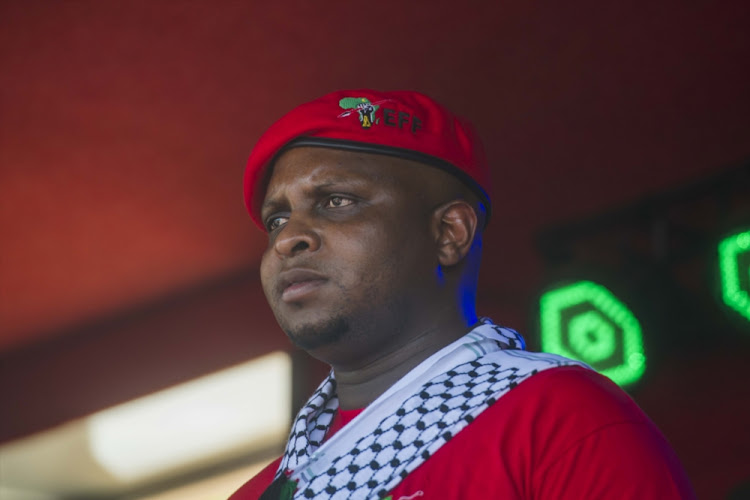 EFF deputy leader Floyd Shivambu says that under apartheid Eskom would brief the cabinet on the SOE's state of affairs but now 'the responsibility is given to someone without an idea'. File photo.
Image: Gallo Images / Alet Pretorius

The ANC has performed worse than the apartheid government in their mismanagement of state-owned companies.

This was said by EFF deputy president and head of policy Floyd Shivambu against a backdrop of SAA being placed under business rescue and ongoing load-shedding by Eskom.

Shivambu was having a conversation this week with journalists about policy proposals to be discussed at the party's national people's assembly this weekend.

He said the monitoring of SOEs by the ANC government was central to the SOEs' collapse.

He said the EFF was proposing that SOEs be supervised monthly.

It will take up to two years to see the full benefits of Eskom's recovery plan - until then, you can expect load-shedding, Eskom says.
News
1 year ago

"Instead of waiting for Eskom or SAA to be R400bn - it did not just become R400bn but started small with something like R1m but got to R400bn because there is poor monitoring of objectives and targets," he said.

"If you were to ask [President] Cyril Ramaphosa what is the crisis that led to the Prasa board being put under administration, he would say, 'I am very shocked that Prasa was in crisis'. He simply does not know," said Shivambu.

"He is shocked about everything happening in state companies because the state is not closely monitoring what is happening at SOEs.

"They are in fact doing worse than the apartheid government was doing around SOEs.

"Under the apartheid government, either the Eskom CEO or board chairperson used to sit in cabinet meetings for constant briefings on the state of affairs of electricity provision, but currently the responsibility is given to someone without an idea of all those issues."