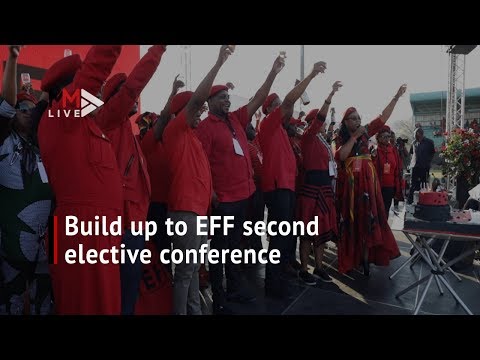 The second EFF elective conference starts on December 13 2019 at Nasrec in Johannesburg, ending on December 16.

Reports have suggested that Malema is heading to the conference with a favoured list of candidates, leaving out some of his top six.

The posts of leader, deputy president and secretary-general are expected to be the most contested.

However, the various leaders have kept their cards close to their chests when asked about the positions they will be vying for.