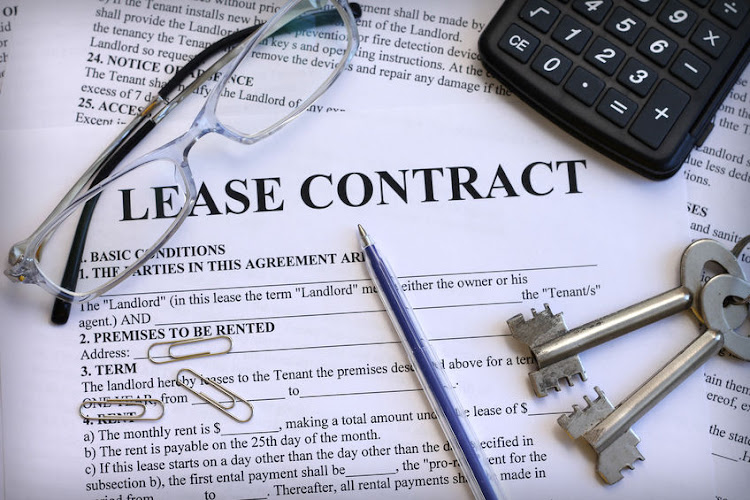 The government will no longer be leasing the Lindela Repatriation Centre and has chosen to instead buy the property.
Image: 123RF/andiafaith

Minister of public works and infrastructure, Patricia de Lille, on Friday confirmed that her office had used its first right of refusal and purchased the Lindela Repatriation Centre property.

The Krugersdorp property, which houses undocumented migrants pending their deportation, was highly contested during the bidding and was finally auctioned for R60m as part of the assets belonging to the now liquidated African Global Operations, formerly known as Bosasa.

“In terms of the right of first refusal, the liquidators invited the government to match the price of R60m. The DPWI has matched this offer and is in the process of finalising the acquisition of the property at a price of R60m,” De Lille said in a statement.

Before this acquisition, the government had been renting the premises and using the services of Bosasa to manage the property at more than R1m a month.

De Lille said by concluding the sale to the government at this price, the department had secured a superb return on investment at 9.75% and realised substantial savings on the lease.

The 26.4ha property was used as a mining compound before being converted into a youth development and repatriation centre. It has a workshop, a residential development containing nine buildings and a soccer field.

Fidelity snaps up Bosasa's Krugersdorp HQ for R14m on auction

African Global Operations' headquarters were auctioned for R14m on Thursday.
News
2 years ago

Mystery safe auctioned for R3,500 as Bosasa auction comes to an end

A mystery safe, without a key and with its contents unknown, was sold on Friday as part of the Bosasa auction.
News
2 years ago

Hundreds of bidders - many from car dealerships and logistic companies - attended the auction of assets belonging to several African Global ...
News
2 years ago

The Lindela Repatriation Centre, which houses undocumented migrants pending their deportation, was auctioned for R60m on Thursday.
News
2 years ago