Ramaphosa expresses support for Iran after US killing of Qasem Soleimani 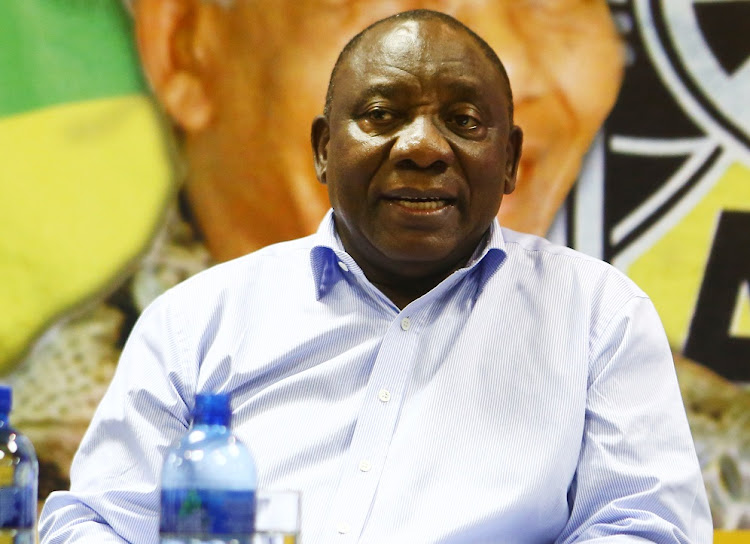 President Cyril Ramaphosa called Iranian President Hassan Rouhani on Thursday to convey his condolences on the killing of a senior military commander by the US and to express support for Iran amid escalating tension with the US.

Ramaphosa’s spokesperson Khusela Diko said in a statement on Friday the president also conveyed SA’s sadness at the loss of life that resulted from the crash of Ukrainian International Airlines Flight 752 shortly after takeoff from the Imam Khomeini International Airport in Tehran on Wednesday.

“President Ramaphosa conveyed to President Rouhani SA’s condolences at the assassination of the Iranian military commander, Maj-Gen Qasem Soleimani, in a US military strike which targeted Gen Soleimani on Iraqi soil on Friday January 3,” Diko said.

“I was very shocked by the news of Lt-Gen Soleimani's martyrdom who was very popular among people. We strongly condemn this action,” they quoted Ramaphosa as saying to Rouhani.

Aaron Motsoaledi criticises Donald Trump: 'He is bullying all the nations'

Diko said Ramaphosa expressed SA's interest in a peaceful and just resolution of the tension between Iran and the US.

“In the context of the pursuit of global peace, President Ramaphosa expressed deep concern at the military action by the US which has led to increased tension and created conditions for retaliation,” Diko said.

She said Ramaphosa called on all sides to exercise maximum restraint and conduct themselves within the rule of international law and hoped that the international community made an effort to secure a peaceful outcome to the tension.

“President Ramaphosa said SA was deeply concerned about the escalating tension in the Middle East, which has far-reaching implications for the region as well as international peace and security,” she said.

According to the Iranian government, Rouhani said that most of the regional issues stemmed from illegal sanctions by the US.

“We hope that all friendly countries take appropriate stances towards this illegal action and make the US observe the law,” he reportedly told Ramaphosa. “We must make the Americans understand that the world will not accept their criminal actions.”

International relations minister Naledi Pandor told TimesLIVE on Thursday that a war between the US and Iran would be a threat to SA's fragile economy.

“Once you have petrol prices go through the roof, once you see oil prices rise as we’ve seen in the past few days, it’s a threat to our fragile economy,” she said on the sidelines of an ANC event in Kimberley.

Her remarks came after US President Donald Trump announced an easing off from further military conflict with Iran following missile attacks on two Iraqi bases hosting US and coalition troops.

The attacks by Iran came after the US drone strike killed Soleimani.

The price of oil spiked to more than $70 a barrel this week as tensions escalated.

Pandor said as a member of the UN Security Council, SA would call for restraint and dialogue between the two countries.

“We view all of these developments with dismay,” she said.

President Donald Trump has stepped back from new military action against Iran after its missile strikes on Iraqi bases housing US troops caused no ...
News
2 years ago