Editor's note: Feed starts at 10am 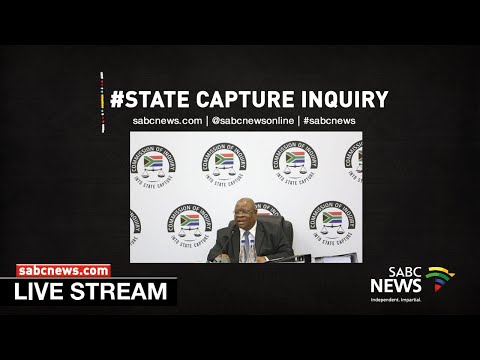 Mokhobo is not new to the commission hot seat. She testified in 2019 and alleged that former SABC executive Hlaudi Motsoeneng took her to meet the Gupta family within a week of her appointment in 2012.

He told the inquiry he decided not to volunteer his testimony because he would be perceived as having sour grapes for not being reappointed to cabinet after the May 2014 elections.

He was, however, grilled about digital migration and the controversial sale of the SABC archives to MultiChoice.

He told the commission that his stance on the two issues — particularly on breaking the DStv monopoly in the pay-TV space — set him on a collision course with Naspers group chair Koos Bekker.