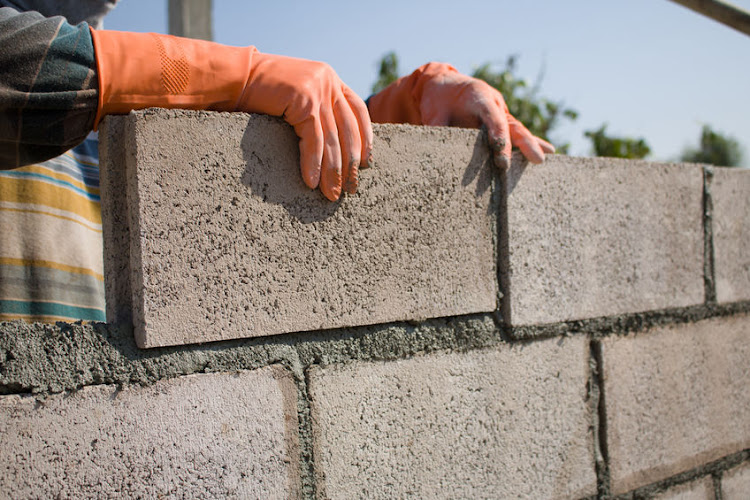 Gauteng, the Free State and the Northern Cape have lost out on R400m in housing grants after failing to spend the money in 2019. Four other provinces will share the R400m to spend this year.
Image: 123RF/Mr.kriangsak Kitisak

Gauteng, the Free State and Northern Cape have been stripped of R400m in housing grants after failing to spend the money in 2019.

The recipients of these funds in 2020 will be the Eastern Cape, KwaZulu-Natal, Mpumalanga and the Western Cape, each getting R98.5m.

This was contained in the Government Gazette published at the end of February.

The decision to redirect the grant from the three provinces was made after Gauteng failed to spend R250m, while the Free State did not spend R118m and the Northern Cape R26m, despite a well documented backlog in government-sponsored housing.

The national department of human settlements then elected to redirect the funds to provinces it deemed could better use the grants.

When Pedro Dhila left his homestead in northern Namibia one year ago to seek greener pastures in the country's capital, he meant it both literally ...
News
2 years ago

“In compliance with Section 19 of the Division of Revenue Act, 2019, as amended, the national department of human settlements stops the transfer of funds to Gauteng [R250m], Free State [R118m] and Northern Cape [R26m] for the human settlements development grant,” reads the gazette.

The DA in Gauteng has subsequently accused MEC Lebogang Maile of incompetence.

The official opposition's shadow MEC for human settlements, Mervyn Cirota, said it was worrying that human settlements in Gauteng had made a habit of not spending the grant, having done it several times before.

“This is unacceptable and can no longer be tolerated, considering that this department is headed by MEC Maile, who portrays himself as competent when in fact this is not the case,” charged Cirota.

“Instead MEC Maile is destabilising a municipality that is delivering services [Tshwane], while neglecting his mandate of ensuring that our people have access to adequate housing. This clearly indicates that he is incompetent and not fit to head this department.”

Cirota called on Gauteng premier David Makhura to crack the whip, saying failure to spend the grant was tantamount to a “crime against the people of Gauteng”.

A pivotal moment on the road to a prosperous, inclusive City of Joburg

Nowhere is the legacy of our painful past expressed more vividly than in the racially divided spatial character of SA's cities.
Opinion & Analysis
2 years ago

KwaZulu-Natal police have issued a warning of a housing scam as more than 70 cases of fraud, relating to the scam, are being investigated by the ...
News
2 years ago