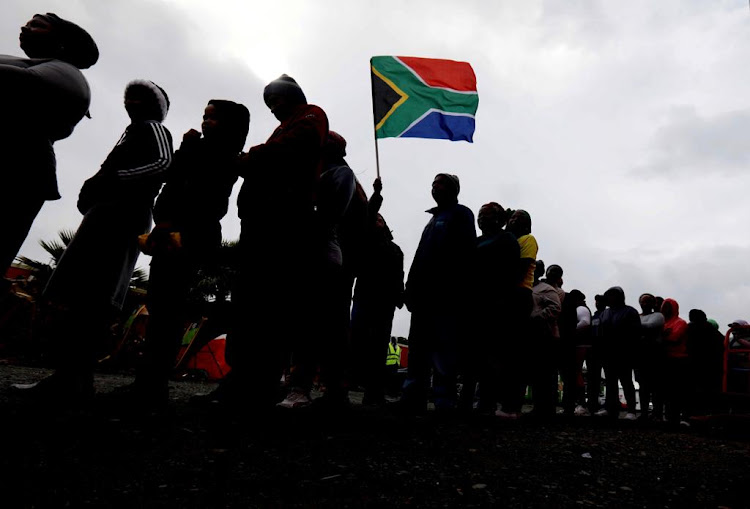 The Gauteng ANC provincial executive committee (PEC) warned at its special meeting that the “phuma ngingene” — loosely translated as “my turn to eat” — tendency in party ranks should be avoided at all costs going into next year's local government elections.

This, it said, was paramount if deep divisions within the governing party were to be closed.

The ANC has become notorious for vicious internal fights among members when the process unfolds to select candidates to stand for local government elections.

That selection process is expected to reopen late this or early next year.

Gauteng ANC provincial secretary Jacob Khawe said the special PEC meeting conceded  there were “divisions within the rank and file of the organisation”.

Khawe said: “The upcoming local government elections should not be seen or used as “phuma ngingene”, thus deepening the divisions in the organisation.

“The ANC will henceforth be humbling itself and assures our communities that their wellbeing is more than just a concern to us.”

The meeting, said Khawe, also received a full report about the decision of the ANC-led government to dissolve the Tshwane municipal council.

The meeting was themed “Growing Tshwane Together”.

“The special PEC meeting noted the provincial government had a constitutional responsibility and obligation to the residents of Tshwane to create stability and ascertain continuity of service delivery, thus the special PEC supported the decision to dissolve the Tshwane municipal council,” said Khawe.

“We further noted that from March 10-12, the premier [David Makhura] and members of the executive council will report to stakeholders and communities in Tshwane on the decision to dissolve the municipal council.”

Khawe said fresh elections in Tshwane should take place in the next three months, subject to affirmation by Nkosazana Dlamini-Zuma, an ANC NEC member and minister of local government, and the National Council of Provinces.

“These elections will indicate if, indeed, we have managed to convince the people of Tshwane to once more give the ANC a fresh mandate to govern, and that it is a fallacy that where the DA governs, it governs well.

“The restoration of stability and governance in the city of Tshwane is the priority for the ANC at this time.”

All parties at fault in the Tshwane squabble

With just over a year before the local government elections, the drama unfolding in the City of Tshwane should be cause for concern.
Opinion & Analysis
1 year ago

IN QUOTES | DA opposes Tshwane council dissolution, calls for decision to be reversed

The DA is considering its legal options.
Politics
1 year ago

DA leaders in Tshwane are doing business as usual, even though the Gauteng province has put the council under administration
News
1 year ago