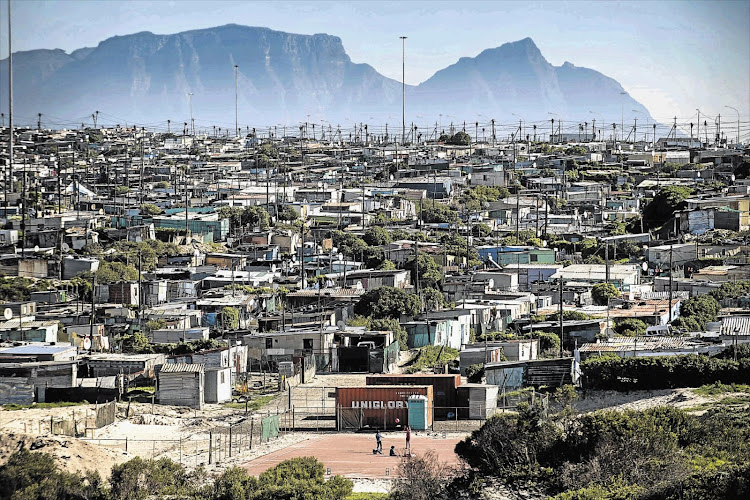 Western Cape premier Alan Winde has denied allegations from the ANC over the treatment of Khayelitsha's first confirmed case of Covid-19.
Image: Supplied

A war of words has erupted between the ANC in the Western Cape and the provincial government over the treatment of a Khayelitsha woman who tested positive for Covid-19.

The provincial ANC has claimed that the Khayelitsha mother, who was diagnosed over the weekend, was not taken into quarantine and that she was only isolated from her family following an intervention by national health minister Zweli Mkhize on Monday.

Rachel Windvogel, the ANC's provincial spokesperson on health, said despite being an obvious health risk, the mother, her child and a child minder were only placed in isolation after Mkhize's intervention, as Western Cape health authorities seemingly had no plan to place her under quarantine.

"We understand that earlier she and her child were kept in isolation for hours in Khayelitsha without being attended to or given food, as nurses and doctors did not know how to handle her. Her family, which has been in close contact with her for over a week, remained in her two-roomed home," said Windvogel in a statement.

Some warned it won't end well, while others claimed residents in the area were heeding health and safety advice from government.
News
2 years ago

She said the DA-led provincial government’s response to the emergency had been disappointing and inept and treatment of the patient "very regrettable".

"If a provincial government can be so clumsy in responding to only one case, what will happen when we have recorded over 10 cases?"

Windvogel said the patient who was diagnosed at the Khayelitsha day hospital was only moved after the ANC contacted Mkhize as a matter of urgency, in the interest of the patient and the community.

"We were happy that the minister saw the urgency of the situation, contacted the Western Cape health MEC [Nomafrench Mbombo], who then subsequently moved the patient, her child and the childminder to a quarantine site."

Windvogel appealed to the Western Cape health authorities to "wake up" to the gravity of the coronavirus, adding that suspected cases should not be allowed to languish in hospitals but needed be quarantined immediately, while those who had been in contact with patients needed to be tested immediately.

"The Western Cape government is aware of a message circulating containing false information," he said, adding that the patient has been receiving appropriate care as from yesterday, and has had access to in-hospital facilities, including catering.

He said the Western Cape government's team managed the situation with the full support of provincial health minister Nomafrench Mbombo.

"Claims by the ANC in the Western Cape that they had to intervene to assist the patient are false and only serve to erode public trust in our health systems. We understand that many residents of Khayelitsha may be worried or afraid following yesterday's announcement that the virus has reached their community," said Winde.

"Our contact tracing team has already conducted follow-up and screenings of close contacts and have also done community screenings."

Western Cape premier Alan Winde said on Sunday that the province had recorded 310 Covid-19 infections as of Sunday and most fell within the city of ...
News
2 years ago

Gauteng's Alexandra township has recorded its first case of Covid-19, the provincial health department said on Monday.
News
2 years ago

Ramaphosa to address SA at 7.30pm on 'measures to contain coronavirus'

President Cyril Ramaphosa is set to speak to South Africans at 7.30pm tonight, the presidency said on Monday evening.
News
2 years ago