Phumzile van Damme to Mzwanele Manyi: 'You have said and done some crazy and dumb things' 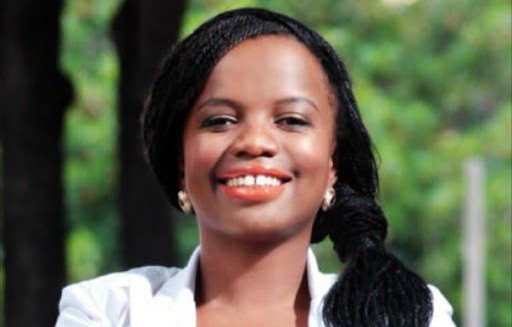 On Monday, Manyi called for Ramaphosa to meet political party leaders before his next Covid-19 address, which is yet to be announced.

According to the ATM leader, the meeting would be an opportunity for the president to clarify some issues that have, allegedly, been causing divisions among South Africans, including his conversation with Bill Gates about Covid-19 in Africa.

“All we are asking is for the record to be set straight on these matters to unite the country in fighting Covid-19.”

Weighing in on the call, Van Damme suggested that the ATM was using the public to perpetuate conspiracy theories about the global pandemic.

She slammed Manyi for fuelling the disinformation that Gates had discussed Covid-19 vaccines being tested in Africa, something Gates has never done.

“You have said and done some pretty crazy and dumb things, but this here takes the cake,” Van Damme said to Manyi.

You have said and done some pretty crazy and dumb things but this here takes the cake. https://t.co/c5vQiMjs6T

“Stella Ndabeni-Abrahams, is asleep at the wheel while dangerous and life-threatening fake news and disinformation about Covid-19 runs rampant,” she said.

No one:
Absolutely no one:
Not a soul:
Nobody:
Not a single person:
Stella Ndabeni-Abrahams: https://t.co/vt1FlH2NlE

Amnesty International has urged government to ensure that the use of digital technology, including cellphone data to track down individuals suspected ...
News
2 years ago

Cellphone 'spying' to cigarette sales in the Western Cape: latest on the lockdown rules

Here are interesting takes from the National Command Council address.
News
2 years ago