John Steenhuisen on cooked hot food ban: 'Is there a gazetted temperature range that differentiates between cool, warm and hot?' 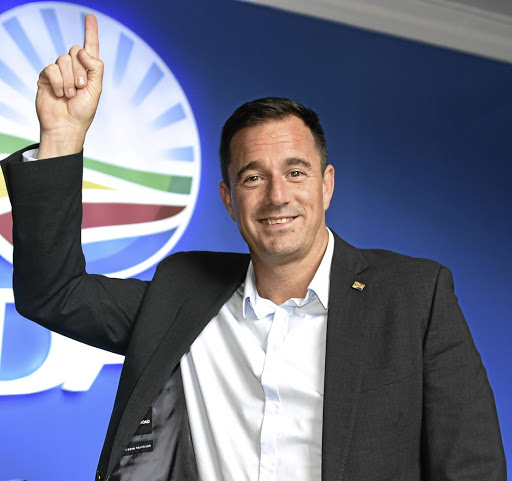 The government on Monday officially prohibited the sale of cooked hot food by supermarkets.

“We need to reduce the movement of people. The sale of cooked hot food is not assisting the department at the moment.”

The ban of the sale of cooked hot food has been met with many questions as consumers grapple with the meaning of “hot cooked food” described in the ...
News
2 years ago

“Now it depends what the definition of 'hot' is? Is there a gazetted temperature range that differentiates between cool, warm and 'hot'? Could it apply to cold 'hot' curries?” Steenhuisen asked.

Now it depends what the definition of “Hot” is? is there a gazetted temperature range that differentiates between cool, warm and “Hot” ? could it apply to cold “Hot” curries? when you start regulating in a petty way it eventually evaporates goodwill and generally ends badly...

The DA has threatened to take legal action over trade and industry minister Ebrahim Patel's decision to ban the sale of cooked hot food by supermarkets.

In a statement released on Sunday, the DA's shadow minister of trade and industry, Dean Macpherson, said Patel's decision was “illogical and ill-considered”.

He said it advanced regulations that made no sense and were not founded in law. He said the ruling would be particularly devastating for elderly and infirm people who were unable to cook their own food.

“The latest pronouncement by the government will have detrimental consequences for frontline health-care workers, members of the security services, essential-service workers and transport workers, like truck drivers, who rely on cooked food because of the work they are doing.”

Absurd or cautious? The ban on the sale of cooked hot food debate

The prohibition, even when included in the regulations themselves, is still most likely irrational and - accordingly - still open to be challenged, a ...
News
2 years ago

Sorry, not sorry! That chicken and other cooked foods are not essential goods

SA's restaurants and supermarkets are not allowed to do takeaways or home deliveries during the Covid-19 lockdown.
News
2 years ago