Image: Picture: 123RF/BELCHONOK At least 143 suspects have been arrested during the lockdown for robberies and burglaries at liquor outlets and schools.

There have been 174 alcohol burglaries across the country since the beginning of the lockdown on March 26.

This according to figures presented by police minister Bheki Cele and other members of police top brass.

Presenting the numbers before a joint meeting of parliament's portfolio committee on police and the National Council of Provinces' select committee on security and justice, Maj-Gen Leon Rabie said Gauteng recorded the most liquor-related burglaries: 46.

The break-ins took place at bottle stores, taverns, shebeens and alcohol warehouses since the ban on alcohol sales was introduced in March. 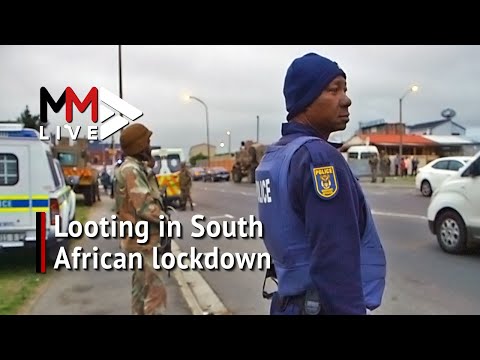 KwaZulu-Natal came in second with 25 liquor-related burglaries, followed by Limpopo, where 18 liquor trading places were broken into.

Fifteen liquor-related break-ins each took place in Mpumalanga, the Western Cape and North West, while 14 each were reported in the Eastern Cape and the Northern Cape.

The Free State reported the fewest: 12.

Rabie told MPs that at least 143 suspects had been arrested for robberies and burglaries at liquor outlets, as well as at schools.

He added that 117 government officials were facing criminal charges related to violating lockdown regulations, including 97 from within the police and five municipal councillors. 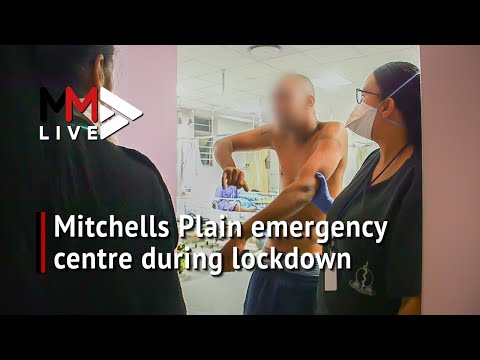