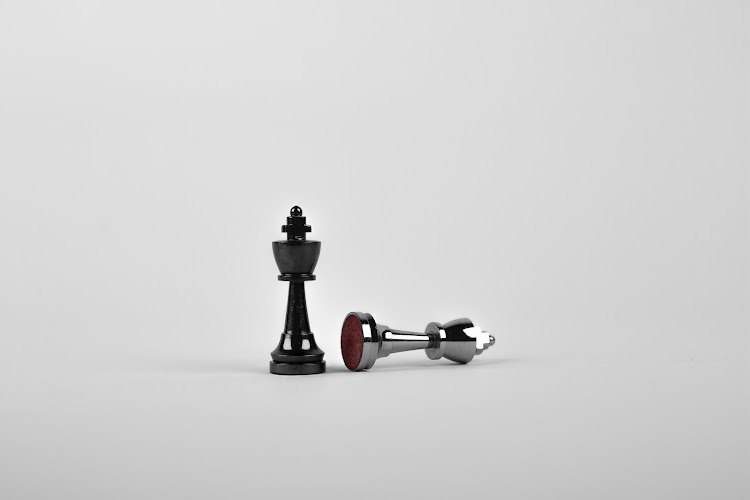 Newly recognised Bapedi king Thulare Victor Thulare III was elated on Friday after being bestowed with a certificate of recognition by deputy minister of co-operative government and traditional affairs (Cogta) Obed Bapela in Pretoria.

This after the Constitutional Court affirmed him in March as the legitimate king of Bapedi, following a protracted dispute over the throne.

Thus, after the ConCourt ruling, Thulare was confirmed by president Cyril Ramaphosa as the king of Bapedi and to cement this he signed the certificate of his recognition on Friday.

Thulare said his immediate task was to unite all Bapedi, even those who had mounted a spirited dispute opposing his legitimacy to the throne.

“I am elated because we have always known who was the legitimate king. It was long overdue,” said Thulare.

The king said there was no bad blood between him and family members who participated in the dispute.

It was in this vein that Thulare will open his arms to all in the royal family to foster peace and harmony as he leads his subjects going forward.

Top of his agenda, he said, was to drive development for the benefit of all Bapedi, particularly on the natural resources extracted from their land.

For his vision to succeed, he said, a united royal house was paramount.

“Those who are fighting against us are a few who were just disruptive but we need to prioritise development for our people and we cannot do that in a triumphant manner," said Thulare.

“It is for this reason that we will have to sit down with those in the royal house who held a different view, to work together for the benefit of all BaPedi.

“Remember, when two bulls fight, it is the grass that suffers but all of that is over now, we must work for our people.”

The Bapedi throne has been subject to internal conflict for more than a century.

Thulare said his recognition was the beginning of a new chapter, one of serving the people first.

To this end, among his priorities would be to attend to the problem of lack of water in some communities located within his jurisdiction.

Moreover, the vast land rich with platinum and chrome that Thulare will now preside over, must benefit his subjects, he said.

He said: “Our people have been denied the benefits that come with the riches in their land because of what was a long-standing confusion which part of it, from the side of the protagonists, was motivated by benefiting themselves at the expense of the people.

“We will have to meet as the royal house to hatch a strategy of how we are going to ensure that the immediate communities to the mines are satisfied and benefit in one form or the other.

“But the immediate priority is to deal with the water challenge because my people drink the same water with animals in the river. Yes, government had connected some to clean water but we have to make accessible to all, that is where my development drive will start.”