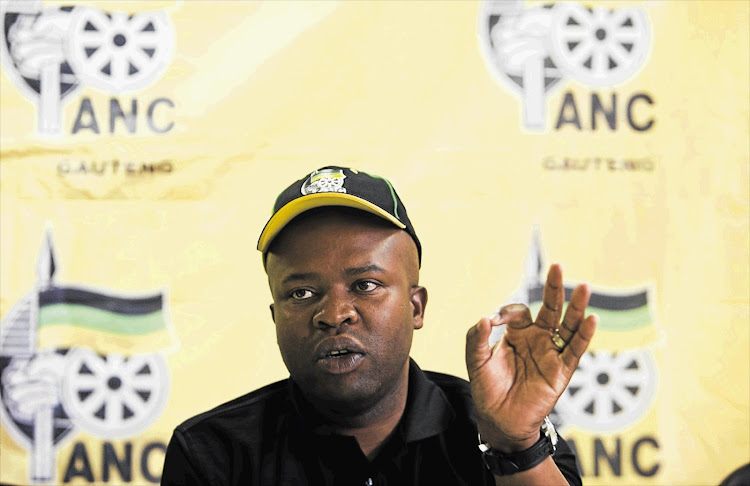 The Gauteng provincial government has resolved to appeal against the decision of the North Gauteng High Court to dismiss its dissolution of the Tshwane council.

“We are still of the firm view that the reasons ... to dissolve the Tshwane municipal council are very solid, with much merit still, as contained in the dissolution notice,” said Maile.

He said that the Gauteng provincial executive believed the Constitutional Court would overturn the decision by Mlambo.

“The judgment raises important constitutional and legal issues and if these remain unchallenged and unclear ... it will set a bad precedent. [The judgment] will curtail the power of any provincial executive council to invoke any of the provisions of section 139 [of the constitution] in instances where it is justifiable to do so, as was the case in the city of Tshwane.

“The high court judgment has created more confusion as opposed to providing greater clarity on the dynamic interplay between provincial and local government, and the checks and balances and constitutional responsibilities therein,” he said.

The North Gauteng high court has overturned the decision by Gauteng premier David Makhura's executive to dissolve the City of Tshwane council.
Politics
1 year ago

Maile explained that the provincial government was approaching the Constitutional Court directly to have the matter settled once and for all.

“This matter does not only raise important constitutional issues but it is of great public interest. It not only directly affects the 3-million people who live in Tshwane but there is also general public importance in the proper relationship between provincial and local governments' powers under section 139 of the constitution,” he said.

Maile said it was in the interest of justice and strengthening of democracy that a superior court have a final say on the matter.

He said while the appeal was ongoing, unless the court pronounces otherwise, the team of administrators led by Mpho Nawa will remain in charge of the city.

This means a planned council meeting which was reportedly going to take place on Saturday this week will be set aside.