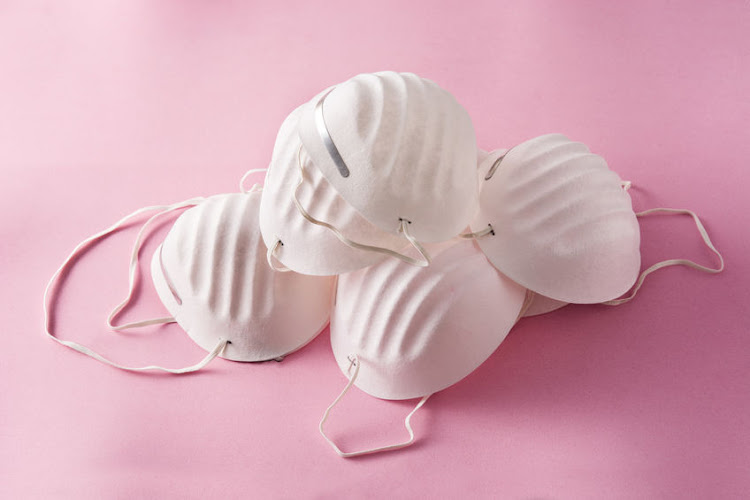 The Competition Commission continues to be flooded with complaints about price hikes for basic food items and coronavirus-related supplies like face masks and sanitisers.

Commissioner Tembinkosi Bonakele told a virtual meeting of parliament's trade and industry committee on Tuesday that it had received 1,354 complaints, In some cases, suppliers had hiked their prices by as much as 1,000%.

Bonakele said they started getting complaints even before the national state of disaster was declared.

“In fact, just a few days before, there was a lot of panic buying when some suppliers and retailers increased prices. From then on, we received a flood of complaints,” he said.

Two more companies allegedly capitalised on the coronavirus outbreak to exorbitantly inflate their prices of face masks.
News
1 year ago

Bonakele said while some retailers and suppliers seemed to think they were genuinely responding to input costs or supply disruptions, there were areas where price increases were a result of increases on import goods, while the rest increased prices despite no significant increase on input costs. These were the ones referred for price gouging.

The commissioner said they also found opportunistic traders — people who previously didn't trade in masks or sanitisers but saw an opportunity to sell these products and added markups.

“We've seen this in a lot of traders — like in pharmacies and hardware stores — that were seeing the opportunity to do this,” he said.

Bonakele said the bulk of the complaints involved basic food products, while others related to masks, sanitisers and wipes.

The commission prioritised all Covid-19 related cases for expedited investigation and referral to the Competition Tribunal. Investigations were conducted in collaboration with the National Consumer Commission (NCC).

A number of settlements and consent orders with several respondent firms had been attained, the commission said. The total value of the finalised settlements amounted to R12.9m.

“In the undertakings that we require from firms, we ask them to reduce their margins and to cap them at 20% for a period of time, that they must pay a penalty or donate an amount that bears some relationship to the excess profits earned to charity organisations, old age homes and the Solidarity Fund,” said Bonakele.

“We say they must not keep that profit and we make sure that the penalty exceeds excess profit earned.”

Among the cases that have since been settled are those involving two firms who admitted guilt and agreed to pay a penalties last week. The companies had increased the costs of their face masks by up to 969.07%. Bonakele said the firms could face penalties of up to 10% of their annual turnover.

Another case that he highlighted involved a Tshwane-based firm that was busted for excessively hiking the price of face masks by over 500%. The case was heard in the tribunal and the outcome is still pending.

The NCC's Thezi Mabuza told the same meeting that they had received 2,900 calls in the period between March 23 and May 12 on its Covid-19 toll-free hotline.

The remaining 915 complaints were not related to the regulation.

As with the Competition Commission, Mabuza said the bulk of complaints to the consumer commission involved food and hygiene items.

The NCC said there were many instances where a number of consumers complained about one supplier. On comparing notes, the NCC found that the complaints reported to them involved the same suppliers who were reported to the Competition Commission.

‘People who sell these essential products ought to appreciate that these are literally life-saving items. They shouldn’t be exploitative,’ says ...
News
1 year ago

Shop to donate sanitisers to hospital, but does not admit guilt on excessive pricing

A supplier of fresh produce in Kempton Park has agreed to donate hand sanitisers to the Tembisa Provincial Hospital after being accused of charging ...
News
1 year ago

A KwaZulu-Natal pharmacy has admitted to charging excessive prices for face masks, the Competition Commission said.
News
1 year ago