During a meeting of the National Council of Provinces, Dlamini-Zuma told MPs that she was not friends with Mazzotti.

DA MP Cathlene Labuschagne had asked her about her association with Mazzotti.

“Smoking continues but the industry has been taken underground. The only logical conclusion is that this is the sole aim of the cabinet and specifically the minister, with regards to this ban.

“The minister is known to have visited Greece and the UK with Mr Mazzotti, who now denies that they are friends. Where will the two unfriendly travel partners be going with your profits once the lockdown is completely lifted, minister?” asked Labuschagne. 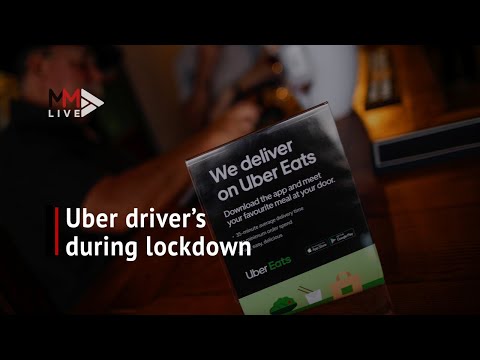 She was referring to revelations in 2017 which showed Dlamini-Zuma posing for pictures with Mazzotti and his associate. The pictures were reportedly taken in Greece, London and in Sandton.

This was around the time Dlamini-Zuma was running a campaign to become ANC president.

Her links to Mazzotti have since been used to criticise her stance against the sale of tobacco during the lockdown period.

“I must also put it on record: I am not Mazzotti’s friend. And secondly, if someone is doing crime in SA, they must be arrested,” said Dlamini-Zuma.

“Whatever crime, whether they are [doing crime] on cigarettes ... those people who are doing crime, they must be arrested,” Dlamini-Zuma added.

Her statements also come after Mazzotti himself issued a statement saying that he had no relationship with Dlamini-Zuma and that he had not funded her presidential campaign.

Dlamini-Zuma further defended her stance against cigarettes, citing studies which have come out from China, the US and Oxford University.

“People who smoke do have problems with lungs, as we know, [and] if they do get the infection, they are more likely than the non-smokers to get a more serious disease,” said Dlamini-Zuma.

She said that meant they would need ventilation if they get a more serious disease.

Dlamini-Zuma also cited benefits of smoking cessation by the World Health Organisation to back up her argument.