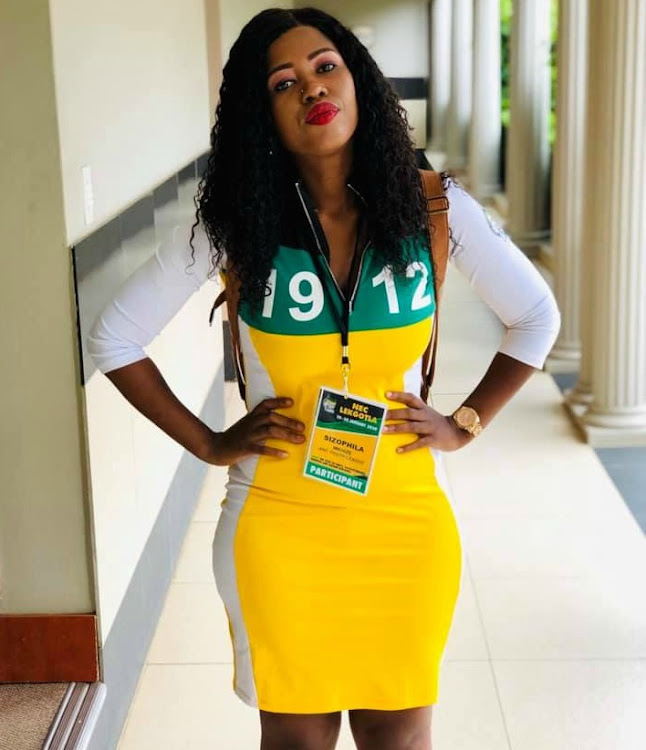 The ANC national youth task team has called on the government to reconsider the unbanning of alcohol sales under lockdown level 3.

The structure said the sale of alcohol had the potential to put a strain on the health system unnecessarily.

Alcohol consumption, said task team spokesperson Sizophila Mkhize in a statement, may also sabotage the “stability” that had been achieved in the country’s healthcare system in preparation for Covid-19.

Mkhize said they were also concerned that the return of alcohol sales may bring about a spike in crime, which had dropped dramatically for the two months when booze was banned.

“We do however note with concern that the resumption of liquor sales is likely to cause a strain on the healthcare system and undermine the very stability of the system which has allowed for the treatment of Covid-19 cases,” she said.

“As it can be gleaned from the police crime statistics throughout the lockdown, the absence of alcohol has had a significant impact on crime and has reduced the pressure on the healthcare system.

“We call on government agencies to reflect on how our nation should manage the consumption of alcohol to a point where it does not undermine social cohesion and our healthcare system.”

The makeshift ANCYL also expressed concern over the impact of the Covid-19 on education.

The North Gauteng High Court on Tuesday declared the national lockdown regulations for level 3 and level 4 "unconstitutional and invalid".
News
1 year ago

In the higher education sector, said Mkhize, they were concerned that the number of those graduating could plummet - particularly among the poor who have no internet access in their homes.

Furthermore, the lockdown had impacted beneficiaries of the state-sponsored school nutrition system in the basic education department.

To this end, the task team was in support of the reopening of school, albeit with strict adherence to health and safety precautions.

Twelve hours after the ban on booze sales was lifted, a motorcyclist died after ploughing into a stationary vehicle as its occupants allegedly drank ...
News
1 year ago

As the country entered level 3 of the coronavirus lockdown on Monday, which saw millions of people returning to work, travel time restrictions being ...
News
1 year ago

The EFF has expressed strong disapproval of the resumption of alcohol sales.
Politics
1 year ago