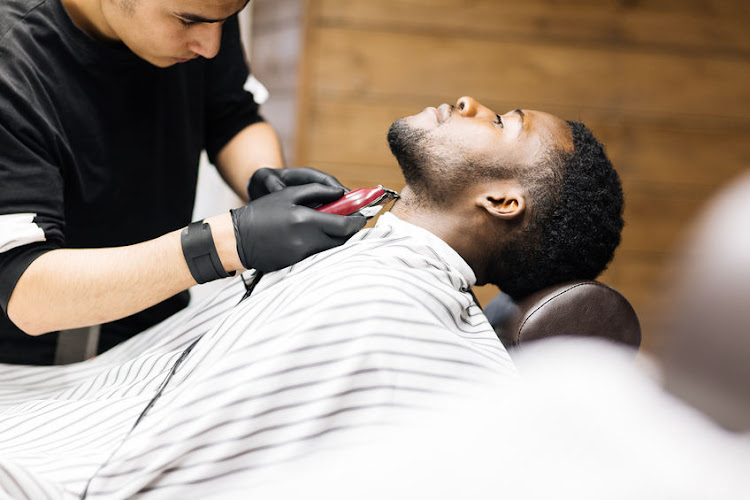 The DA says it will approach the high court if it does not get answers about the continued ban on the personal care services industry under level 3 of the lockdown. Stock photo.
Image: 123RF/Dmitrii Shironosov

The DA’s lawyers have written to co-operative governance & traditional affairs minister (Cogta) Nkosazana Dlamini-Zuma seeking reasons for the “irrational and arbitrary” ban on reopening personal care businesses such as hairdressers — threatening to go to court if no answer is forthcoming.

The party said in a statement on Tuesday that the “continued criminalisation of the personal care services industry under level 3 is irrational, arbitrary and unlawful”.

The letter to Dlamini-Zuma questioned the exclusion of hairdressing, beauty treatments, make-up and nail salons and piercing and tattoo parlours from operating, saying there were more than 100,000 registered salons and a similar number of unregistered salons that employed hundreds of thousands of people.

Among the information sought by 2pm on Wednesday from the minister was clarity on who made a determination that it was not safe for the industry to resume work, when it was made and what the reasons for it were.

“What criteria will be used by the relevant minister for determining whether it is ‘safe to resume’ work in the industry?” and “why the criteria which apply to religious gatherings under level 3 are not applicable to the personal care services industry?” were among the questions asked in the letter.

“It is very clear that these businesses are able to comply with sanitation protocols; have the ability to track and trace any client or employee who may have come into contact with anyone infected by Covid-19; and are able to adopt social distancing measures to prevent the spread of the disease among clients and employees,” said a statement issued by DA MP Dean Macpherson.

“It simply makes no sense that the personal care industry is excluded from taking part in the economy in a safe manner with proper Covid-19 hygiene protocols in place, when so many other industries are allowed to open during level 3 of the lockdown.”

The party said if the minister did not respond to its letter by Wednesday it would litigate urgently in the high court.

Trade and industry minister Ebrahim Patel said last week Friday, during an economic cluster briefing on level 3 restrictions,  that the government’s focus would shift to the sectors, including hairdressers, nail salons and other personal care businesses.

He said because these businesses involved physical contact, making sure they opened safely would be vital.

“We’ve seen that as companies and industries reopen, even the ones where workers don’t have to work in physical contact with each other, there has been an increase in infections. At some stage, this translates to more South Africans dying. It is a very serious and very critical issue in which we need to work cautiously and carefully.”

He said the government would be “reaching out” to businesses that hadn’t been allowed to open their doors.

“These are businesses employing people, and one recognises the hardship those businesses are going through. The challenge we face in all of this is making sure that the safety of South Africans is a joint initiative. The government has a role to play, citizens, all of us. It’s working bit by bit, step by step. through the different sectors,” he said.

An advocate who went to court to highlight the plight of hairdressers should have combed through the roots of lockdown regulations more thoroughly, a ...
News
2 years ago

Up to 70% of the country's hair and beauty salons, spas and tattoo parlours face closure as their businesses remain under lockdown.
News
2 years ago

Hairdressers are lobbying for a return to work as their financial losses mount during the coronavirus lockdown.
News
2 years ago