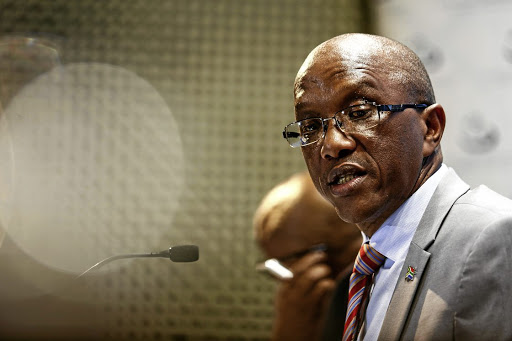 Parliament is looking for a new auditor-general to take over from Kimi Makwetu, whose term ends on November 30.

The special committee will be made up of 11 members of the assembly - six from the ANC, two from the DA, one from the EFF and two representing the smaller parties.

The committee has until August 31 to find a suitable candidate and report back to the house. The president is the appointing authority.

The constitution provides that the National Assembly must recommend, for appointment by the president, persons nominated by a committee of the assembly, proportionally composed of members of all parties represented in the assembly. The Public Audit Act also provides for the speaker of the National Assembly to initiate the recruitment process whenever it becomes necessary to appoint a person as auditor-general.

Makwetu was appointed by then president Jacob Zuma in December 2013 after a similar parliamentary process. Before his appointment, he had been the deputy auditor-general for six years.

His appointment was supported by all the political parties represented in parliament at the time, but despite not having an objection to the appointment, a vote had to be taken on the appointment as rules require that at least 60%, or 240, of the assembly's 400 MPs support the appointment of an auditor-general.

An overwhelming 298 MPs voted in favour of Makwetu's appointment. It was never made clear how many were in the house for the vote.

Auditor-general Kimi Makwetu this week presented a frightening report, confirming that our downward spiral is gaining momentum and that the public ...
Opinion & Analysis
2 years ago

'You're costing us our bonuses': Kimi Makwetu tells of death threats to audit staff

Top government officials, including chief financial officers and municipal managers, are among those who threatened the lives of the ...
Politics
2 years ago