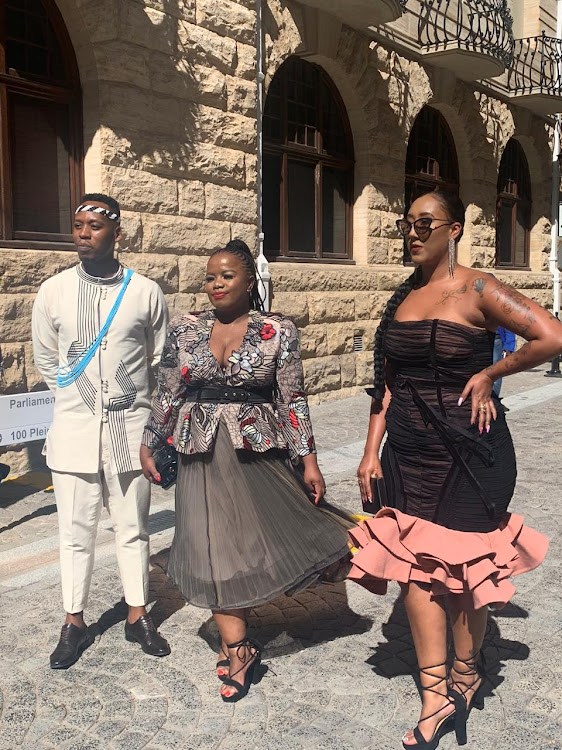 DA Youth leader Luyolo Mphithi has called for more support for youth entrepreneurs in the informal sector to fight unemployment.

Mphithi said when the government had announced relief for businesses during the lockdown, a lot of businesses had been left behind.

Mphithi was speaking with party leader John Steenhuisen during his CoronaCast which was dedicated to the Youth Day on Tuesday afternoon.

“One of our calls we are making this month as the DA youth is that we want more support provided to informal entrepreneurs because we understand that a substantive amount of our GDP comes directly from the informal economy.

“And therefore if you want to create more jobs, if you want to get young people working again, then you need to be able to be providing support to informal traders, informal entrepreneurs in this country,” said Mphithi.

The City of Cape Town has now agreed to allow informal traders to operate during the lockdown, says the Legal Resources Centre
News
2 years ago

He said the country also needed to look at how it incentivises youth-owned businesses in the country beyond just encouraging entrepreneurship as the only solution to youth unemployment.

Mphithi said a lot of newly registered businesses had a lifespan of between three to six years.

“We need to incentivise youth-led businesses [and] entrepreneurs] by ensuring that there is a sustainability component ... to ensure that businesses don't only stop at registering ... but they receive further sustainability measures and support like education measures,” said Mphithi.

He said support needed for such businesses included the creation of networks for them that would lead to the new business owners being able to learn from experienced business people.

Mphithi further encouraged young South Africans to be at the forefront of change because they don't want to see themselves still paying for the country’s debts when they are middle-aged.

President Cyril Ramaphosa has called on young South Africans to lead the road to recovery after Covid-19.
Politics
2 years ago

The transport department has painted a grim picture of the state of the transport industry, which has seen state entities severely impacted by ...
Politics
2 years ago