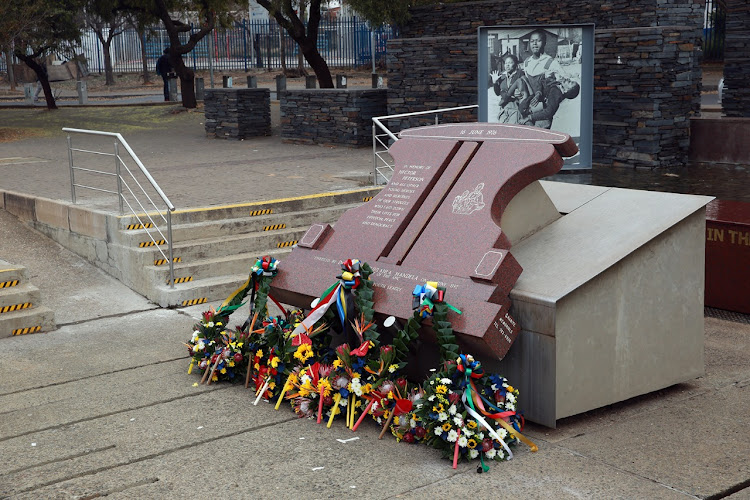 President Cyril Ramaphosa has called on young South Africans to lead the road to recovery after Covid-19.

Ramaphosa predicted that the post Covid-19 period will create “great opportunities” especially for the youth.

He was participating in a Youth Day panel discussion with young entrepreneurs who called for more government support and who also spoke of their struggles to access government programmes meant to support small businesses.

Young people account for about 58% of SA's staggering unemployment figure.

The president said technology is going to underpin nearly everything that will have to be done to recover from the pandemic.

“This is ushering in a new digital society. As young people we need to ask ourselves, are we prepared to continue living with the inequality that has persisted forever and a day? Are we the young people of June 16 1976, who said enough is enough, we want to see change?

“There has to be life beyond Covid-19. We are looking forward to innovation, creativity, new ideas from young people and we want young people who are going to speak out and step forward,” he said.

Among the opportunities would be a creation of a new economy with new sector and subsectors, he said. He encouraged young people to contribute to this vision, including the creative industries which, he said, have to explode.

“I am saying even to the financiers, I want to raise another R500bn, a trillion to support young people and all our people to get jobs but young people must be given that lift.

“All we need to do is to give young people that lift and I know they will just start flying on their own,” he said.

Ramaphosa also called on the youth to be change agents and activists who are deeply rooted in values and in principles, and who will build a country that will rid itself of gender-based violence and xenophobia and be tolerant of others.

“Young people must lead this so that those who have prejudices against others ... we must make sure as young people that we lead the charge against all these tendencies that hold us back and that belong to a 100 years ago,” he said.

Fikile Mbalula delivered a Youth Day lecture on Sunday, ahead of the commemoration of the 1976 students uprising on June 16.
Politics
2 years ago

Zakes Bantwini has a message for young people this Youth Day

'My life itself is a clear indication that if you dream, you become what you want to be'
TshisaLIVE
2 years ago

Zweli Mkhize urges youth to fight, after over 100 young people die of Covid-19

Health minister Dr Zweli Mkhize has paid tribute to the youth of 1976 who fought against the apartheid system and also urged today’s youth to rise to ...
News
2 years ago