At least 10 parliament officials have tested positive for Covid-19 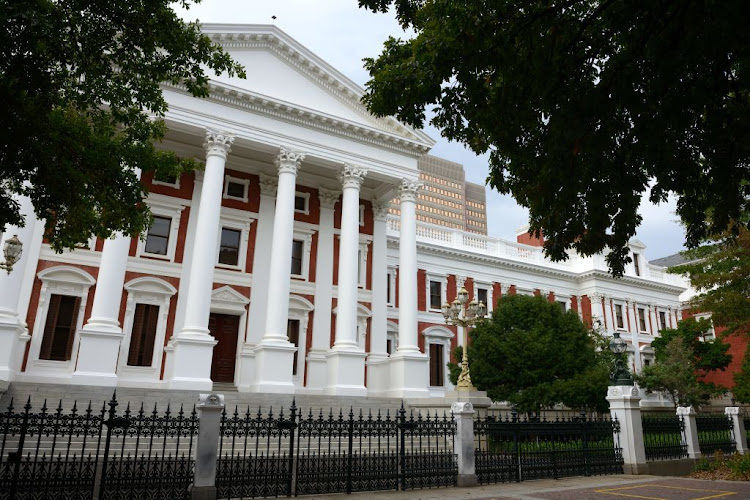 Ten members of parliament's staff have contracted the coronavirus since the start of the pandemic, six of whom remain in quarantine, parliament said on Tuesday.
Image: Frédéric Soltan/Corbis via Getty Images

Parliament spokesperson Moloto Mothapo said that of the 10, three had fully recovered, six remain quarantined and fully supported, while one had died.

“Parliament’s community has also not been immune from infections, with at least 10 officials reported to have tested positive,” said Mothapo in a statement issued late on Tuesday.

“We are pleased and comforted to know that three of the officials who tested positive have fully recovered. We wish the rest of the staff members a speedy recovery. We are confident that with the support from the institution, our prayers and thoughts, they will beat this virus as it can be beaten,” he said, quoting parliament bosses Thandi Modise and Amos Masondo.

Last month, parliament announced the passing of one of its officials, Amos Komeni, a 60-year-old who succumbed to the virus.

Mothapo said as the country opens up gradually, in line with the pronouncements by President Cyril Ramaphosa, parliament was also continuing to intensify its risk-adjusted plan to maintain a safe environment for all MPs, staff and stakeholders.

“In so doing, entrances are managed through the screening of all MPs and staff, plus managing movements by restricting entry onto the precinct.”

The entrance at 90 Plein Street is the designated entry point. Currently, no visitors are allowed yet into parliament. While parliament went into a complete shutdown when the initial lockdown was announced, it started holding virtual portfolio committee meetings in April.

The legislature started holding plenary sessions, adopting a hybrid model where no more than 100 MPs physically attend in the chamber, while the rest connect virtually on Zoom.

Pietermaritzburg's city call was closed on Monday after a staff member tested positive for Covid-19.
News
2 years ago

The Special Investigating Unit has closed three of its offices after an employee tested positive for Covid-19.
News
2 years ago

The Western Cape reached another bleak Covid-19 milestone on Tuesday as it chalked up its 1,500th death.
News
2 years ago