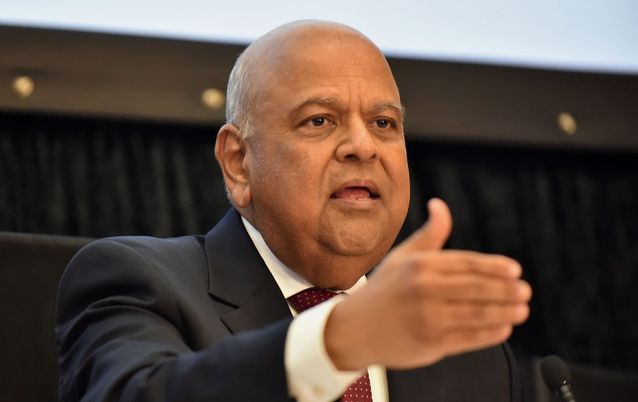 The government will try to find funds to help desperate employees of bankrupt, state-owned SA Express who have not been paid for several months, says public enterprises minister Pravin Gordhan.

He stressed, however, that given the fiscal constraints faced by the state, money was hard to find.

The minister was answering a question during a question-and-answer session with economics cluster ministers in the National Assembly on Tuesday.

SA Express, which owes creditors more than R2bn, was placed under provisional liquidation by the high court in Johannesburg on April 29 after its business rescue practitioners argued that it had no prospect of survival.

The airline’s employees have not been paid for March, April and May apart from some payments under the Temporary Employer/Employee Relief Fund (Ters).

They have been told that their contracts of employment have been suspended. MPs were recently told by provisional liquidator Aviwe Ndyamara that there was no guarantee that the 691 employees would receive retrenchment pay as this would have to be paid by the residual proceeds after the sale. However, creditors have claims against the company of R900m.

The workers engaged in a protest at the offices of the department of public enterprises to demand government assistance in the payment of salaries and severance packages.

Gordhan said his department would explore what further assistance could be provided to the workers, with the Unemployment Insurance Fund.

“We will continue trying to do our best,” the minister said.

He described the factors that had led to the financial collapse of SA Express, including the grounding of its aircraft, corruption and financial mismanagement, and hoped that those responsible for corruption and the downfall of the airline would be brought to book.

SA Express liquidators recently told MPs that the assets of SA Express, which were valued at R1.8bn, had been found to be worth no more than R113m on inspection.

Parliament's standing committee on public accounts says it will be seeking answers from the previous boards and CEOs of SA Express over the collapse ...
Politics
1 year ago

Scopa to summon SA Express liquidators and BRPs after no-show

Parliament's standing committee on public accounts has resolved to summons the liquidators and business rescue practitioners of SA Express after they ...
Politics
1 year ago

SA Express employees have been told they will not be paid and must not return to work, as their contracts of employment have been suspended.
News
2 years ago

SA Express has been placed under provisional liquidation.
News
2 years ago