Minibus taxi operators and commuters have been urged to open windows in taxis to try to avoid the spread of Covid-19.
Image: Supplied

A member of the health department's ministerial advisory committee on the coronavirus has urged taxi operators and commuters to keep windows open despite the cold weather.

Speaking during a meeting with the National Assembly's health portfolio committee on Wednesday, Professor Glenda Gray said improved ventilation was crucial in curbing the spread of Covid-19 within minibus taxis.

Gray also reiterated that travelling by air was “the safest place to be” during the pandemic, given the circulation of air within aeroplanes.

“Air travel is very safe. The aircraft moves air from outside every three minutes so it replaces the air every three minutes. Plus, the filters they use are Hepa filters and they are the filters we use in operating theatres, in hospitals, in ICUs and so on. In addition the air continually, even though it is being recirculated every three minutes, is blown from the ceiling to the floor all the time and so it is probably the safest place to be. 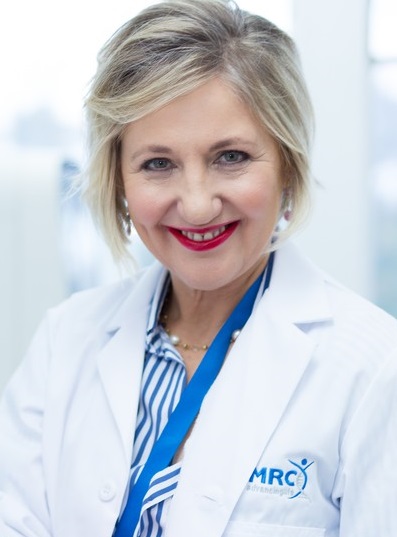 “What you should be worried about, rather, is at the airport. Make sure that in the airport, in the queues, you maintain a physical distance and you are wearing your mask and you are washing your hands,” Gray said.

The move to the government's alert level 3 came with the reintroduction of local flights for business use.

Transport minister Fikile Mbalula announced that aeroplanes would operate at full capacity because the Hepa (high-efficiency particulate air) filter made it a safer environment for passengers. The wearing of masks is mandatory on flights.

However, taxis have been ordered to only operate at 70% capacity - a measure that has left the industry up in arms due to a loss of income.

“I would rather travel in an aeroplane than in a taxi. It is probably safer,” said Gray. “What is more important, I am more worried about taxis than aeroplanes and I do want us to try to get the taxis to keep their windows open, even though it is cold. People must just wear more jerseys and blankets in the taxis. It is very important,” said Gray.

The taxi industry has also rejected the government’s offer of a relief fund worth just over R1.1bn - which amounts to R5,000 per registered taxi - saying that it was not enough.

We are not anarchists, National Taxi Association tells parliament

The National Taxi Association (NTA) on Tuesday told the parliamentary portfolio committee on transport that the industry is at risk of collapse if ...
News
1 year ago

Days after the reopening of a downgraded Metrorail system - running three corridors at just 15% of capacity - millions of South African commuters ...
News
1 year ago