Gwede Mantashe is not dead: ANC 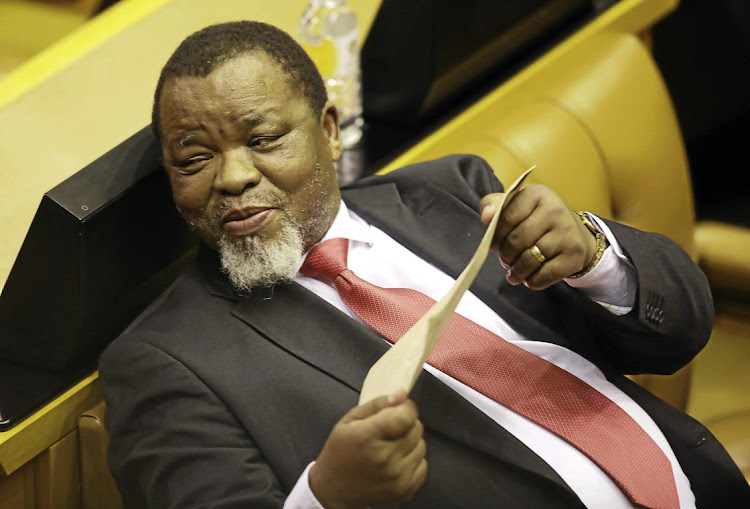 Minister of minerals and energy Gwede Mantashe is alive and well.

This was confirmed by the African National Congress (ANC) on Thursday, which dismissed online claims that he had died. Mantashe was recently diagnosed with Covid-19 and hospitalised.

“To pronounce a person dead while they are still alive is not only insensitive and evil, it also goes against the spirit of ubuntu,” he said.

The party's deputy secretary-general Jessie Duarte reportedly spoke with Mantashe, who gave an update to his condition.

South Africans have since been urged to refrain from “deliberately spreading fake news which infringes on the dignity and privacy of others”.

A week after testing positive for Covid-19, mineral resources and energy minister Gwede Mantashe has been admitted to hospital.
News
1 year ago

More members of parliament have tested positive for Covid-19.
Politics
1 year ago

Employment and labour minister Thembelani "Thulas" Nxesi has been admitted to hospital due to Covid-19.
Politics
1 year ago